Skip to content
My wife and I went to Salt Lake to visit some friends this past weekend, which was nice and all; however, the main attraction had to be the Amazon exhibit at The Living Planet Aquariumfeaturing the PEACOCK BASS!!!  Naturally I wouldn’t shut up about the thing, and my friends and wife were becoming noticeably annoyed at how I always managed to bring every conversation back to the peacock bass. 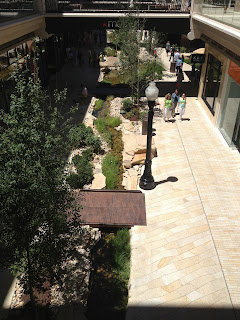 My attention from the peacock bass was distracted for a moment when I was told there was a mall with a small stream that held fish? Well naturally the questions came flowing out. What kind of fish are they? Can you fly fish for them? Can you feed them? Is there a natural hatch that happens in the mall, and if so do people get upset about the bugs?  The quick answers I got were “trout”, “no”, “I don’t think so,” and “shut up”. 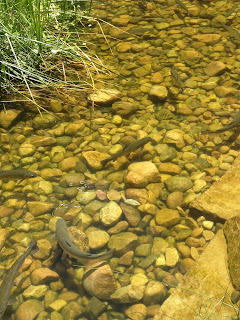 It was a man-made stream that flowed through the mall, with brown and rainbow trout. Though I was not able to feed them food or a fly, I did find this awesome fish printed shirt that I picked up for myself… and it was on sale! 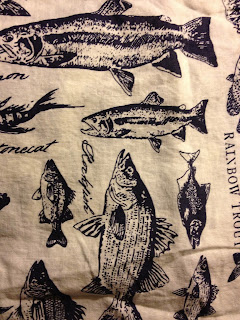 Okay.  Back to the peacock bass.  We arrived at The Living Planet Aquarium, and I did not head straight for the Amazon exhibit.  Instead we looked at the other exhibits first; I just wanted to show my wife and friends how well-behaved I could be even though there was a peacock bass in the building.  They were not buying it.
FINALLY, we arrived at the Amazon exhibit, where there were some cool fish. 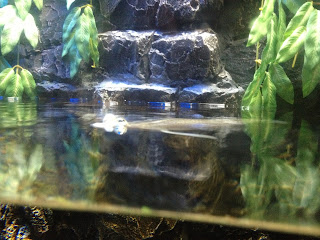 For instance, this four-eyed fish has both a set of eyes for on top of the water and below. 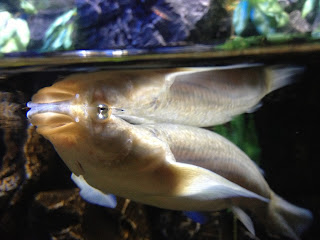 A Pacu (more commonly caught by anglers fishing for Golden Dorado) had straight teeth like a human. 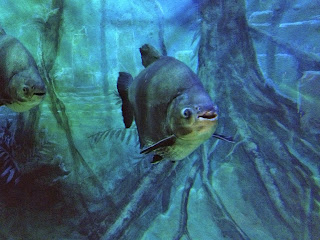 The elusive Arowana, or the water monkey, nicknamed that because of how they can leap high out of the water to grab small animals and insects in low hanging branches.  Anglers who have the chance to fish for arowana mention that when they are eating off the surface they make a unique popping noise that is distinctive to the arowana feeding. I want to catch one with a pico spider some day. 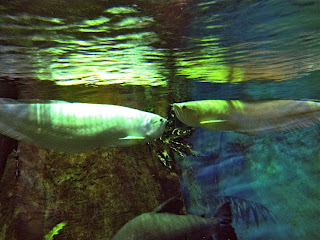 Last but certainly not least, the illustrious peacock bass, named for the eye on its tail representing the eye on the feather of a peacock. 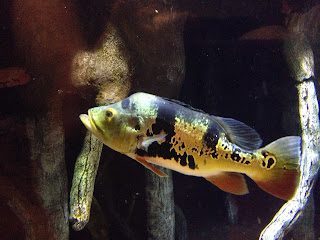 I watched it as it stayed motionless, looking up.  Perhaps it was waiting for someone to present a popper, or a Spillers Diver, or perhaps a large baitfish pattern, or a Dali Llama… and maybe I could be the one to do it? A small part of me knew that the aquarium would PROBABLY frown upon it. Someday I will get the opportunity… someday. 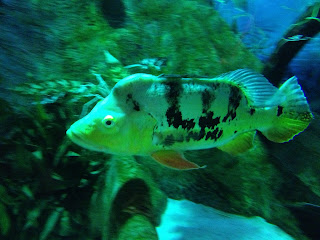