Skip to content
Working in the shop, we receive countless phone calls from anglers asking about the South Fork of the Boise and, to be honest, we know just as much as the local news allows us to know.  So when we saw that the road to the South Fork was going to be open at 5pm, John sent Ryan and I out to investigate.  On our drive up, we noticed that the shop on the hill just outside of Mountain Home burnt down.  If you blow up the picture you can see cars that are torched around a heaping mound of rubble.  You can’t help but feel bad for the person in the pink shirt out there in the middle of it all. 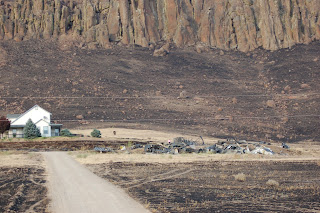 The closer we got to the South Fork, the more pungent the air became.  With the smell of burnt land also came the overwhelming feeling of serious concern for the river. The closer we approached the more black everything became. 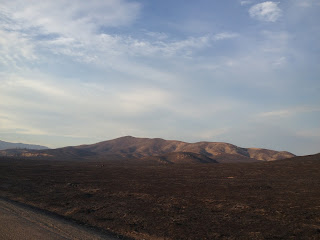 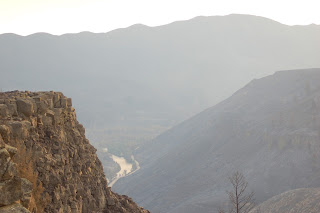 You can see the thick haze of smoke lingering in the canyon. The next pictures were taken on our descent into the canyon toward the dam. 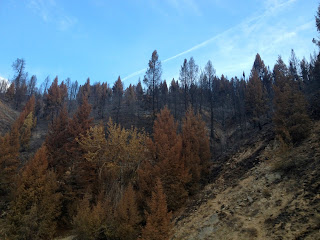 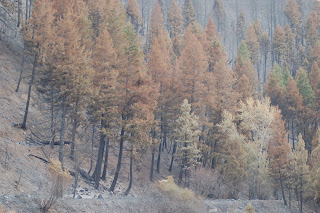 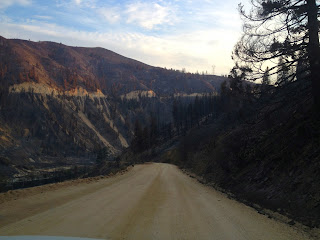 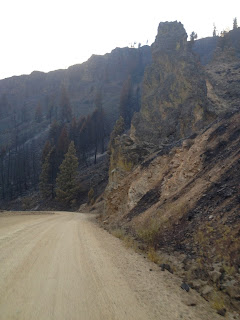 Here, the fire took out some power lines.  The cables lay on the ground next to the Tail Waters boat ramp. 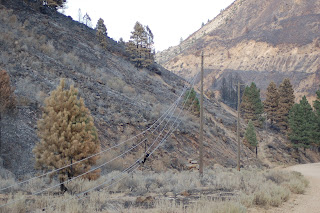 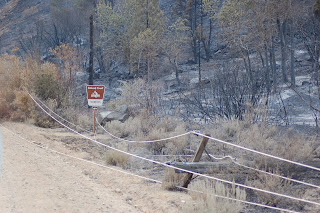 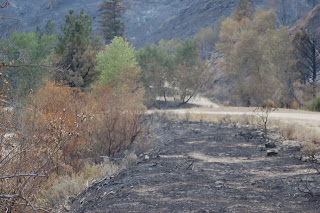 Animals that did survive were right next to the water.  Here are a few deer that were eating what was left of the greenery around the river. 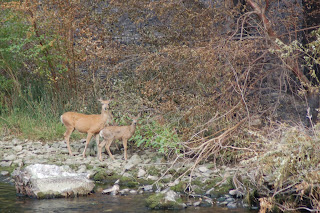 Bathroom structures survived all along the river. 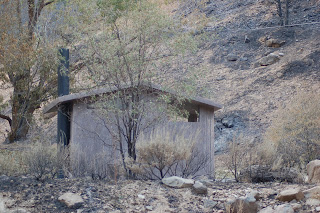 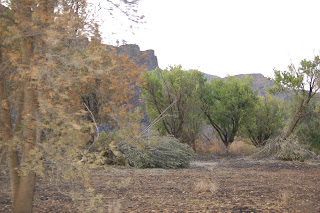 Here, a turkey rummages around in search of food.  There were two of them that were together; it is nice to see them alive. 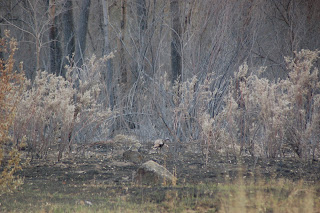 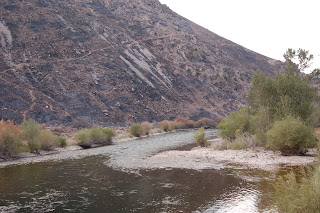 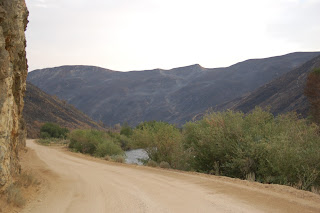 Most of the canyon walls look just like this picture below, covered in burnt foliage. 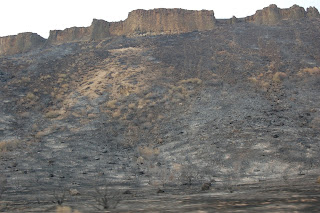 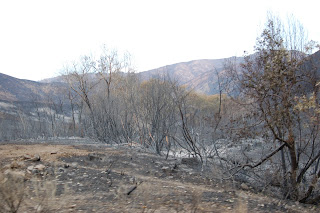 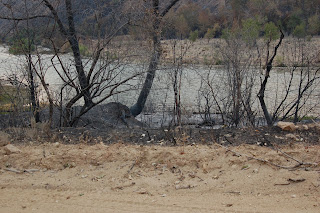 This downed tree would make it very difficult to float the rock garden downstream from the Pine Tree Hole. 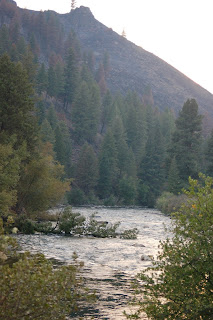 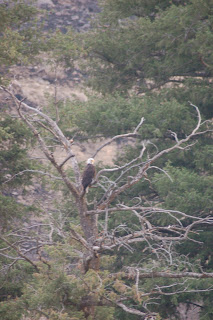 This moving shot shows the Indian Rock campground still has plenty of green foliage for shade. 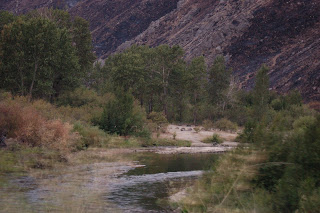 Though the black burnt canyon blankets the South Fork, there is still green around the river’s edge. 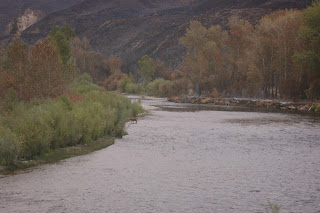 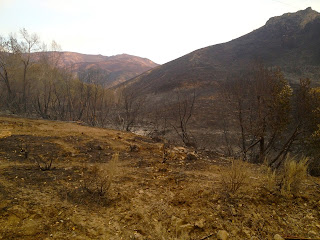 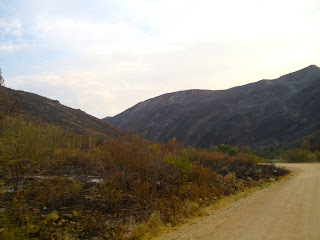 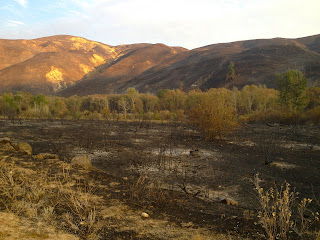 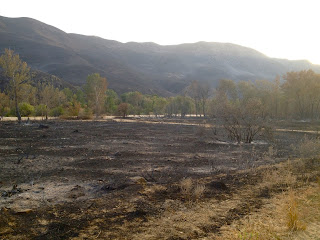 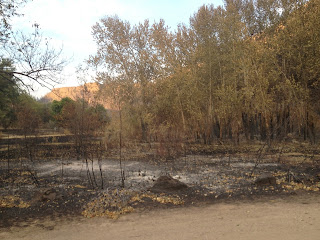 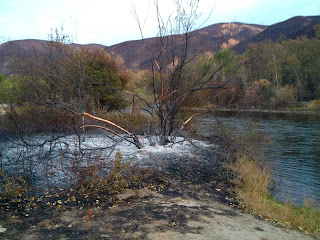 Ryan and I drove the road to take pictures for all of you who are interested and concerned for the South Fork.  Currently the road is open; however, you are not allowed to get out of your car.  The evening hatch was thick with caddis and BWOs.  It was nice to see the fish enjoying this bit of solitude from anglers. 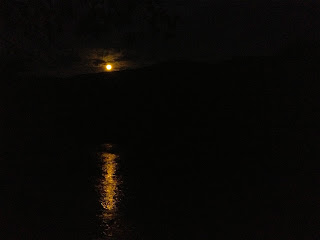