Skip to content
I spent a considerable amount of time rigging up my leader for Czech nymphing today.  Pete Erickson‘s formula is a simple, effective leader set-up that consists of a 9’0X tippet, amnesia indicator section or a slinky (which ever you prefer), and a three-foot section of 4X fluorocarbon to a tippet ring with more 4X fluoro to your heavy point fly.  Off of the tippet ring, tie on about eight inches of 4X to the ring itself, and a smaller fly.  It took me a little while to build it up and, in the end, the leader was about fifteen feet long.
“Be sure to use a heavy point fly when you are starting Euro nymphing.” Pete’s voice said in my head. “It will make it easier for you to learn.”  So that is what I did, and I was off! 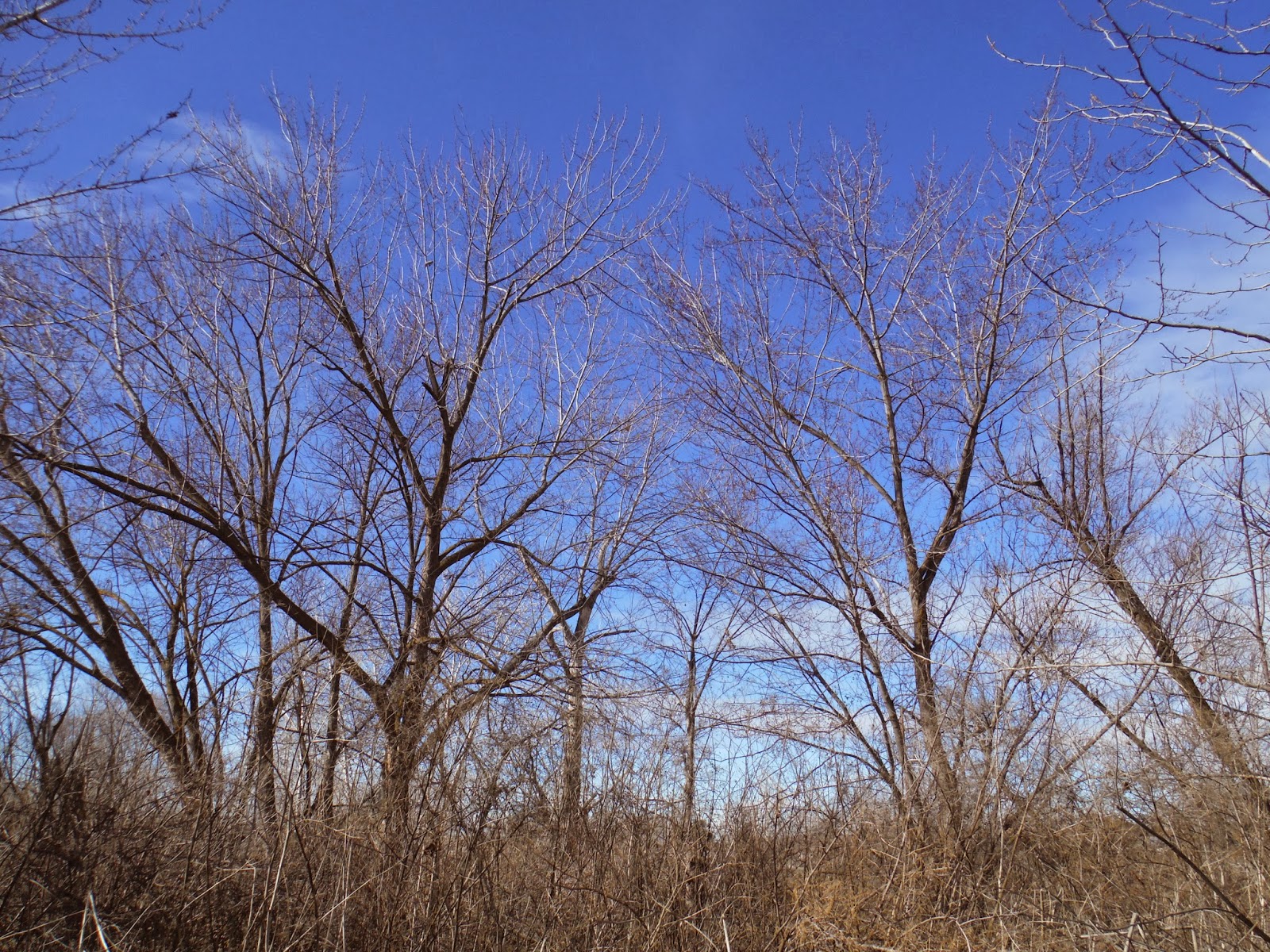 When Euro nymphing, the slightest disturbance can mean a fish ate your fly, and if you don’t react the fish will spit it out.  So when my red amnesia jolted back, I reacted in a flash!  I quickly set the hook, doubling over my ten and a half foot Shadow 2… and I had a rock.  There I stood for a long time, before gathering the inner strength to break off my flies. 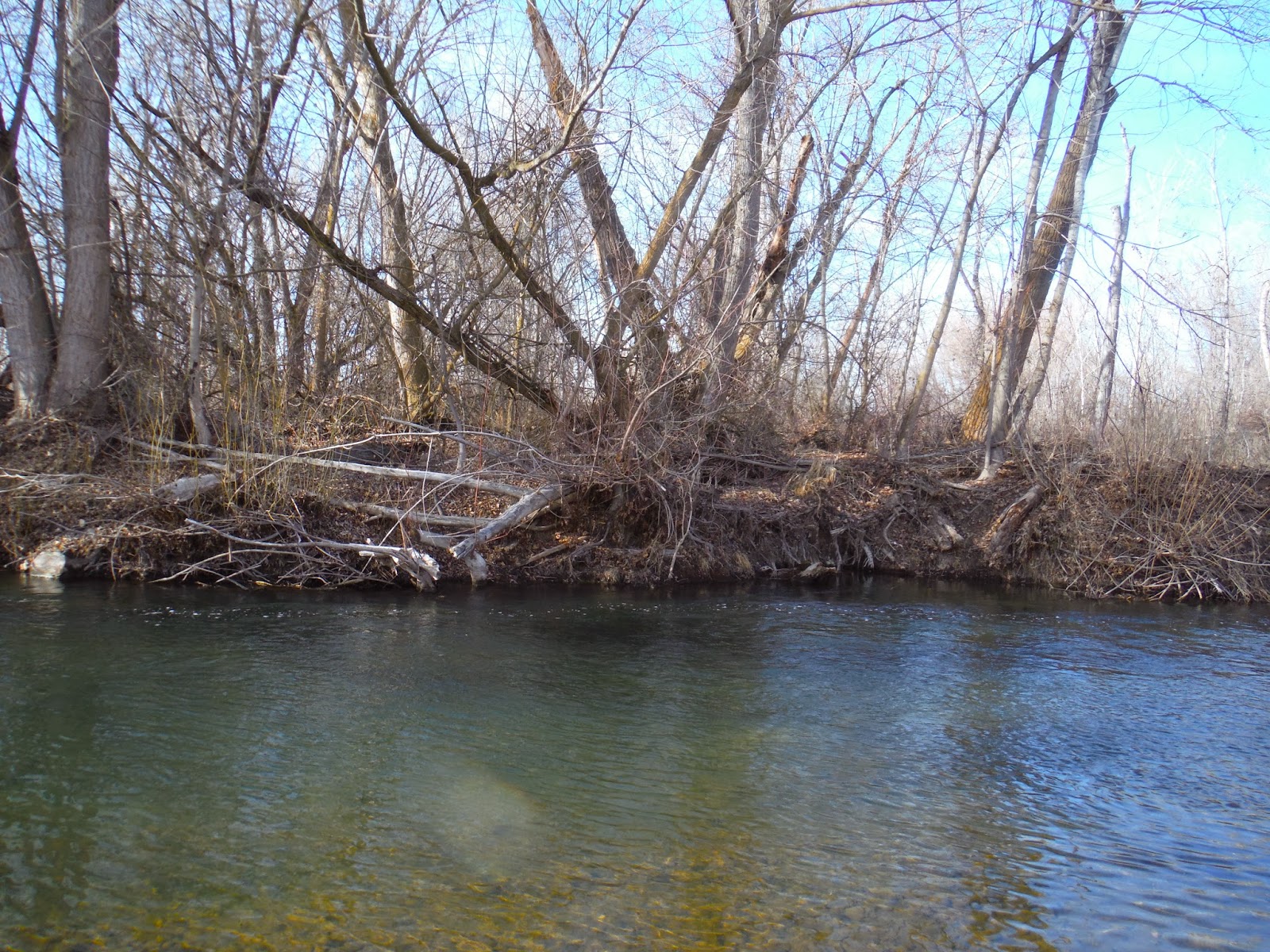 After a quick phone call to my brother, Kris, I walked to the special spot we never got to fish together while he lived in Boise.  The long walk was worth it, as almost immediately my Euro nymphing was paying off.  I set the hook on a nice fish that startled me as it rocketed out of the water.  It’s big!  This slab of a fish was jumping and jumping, and with every loud splash I thought it might come unbuttoned.   The leverage of the Shadow 2 payed off, as I brought in one of the most colorful rainbow trout I have ever seen in the Boise River. 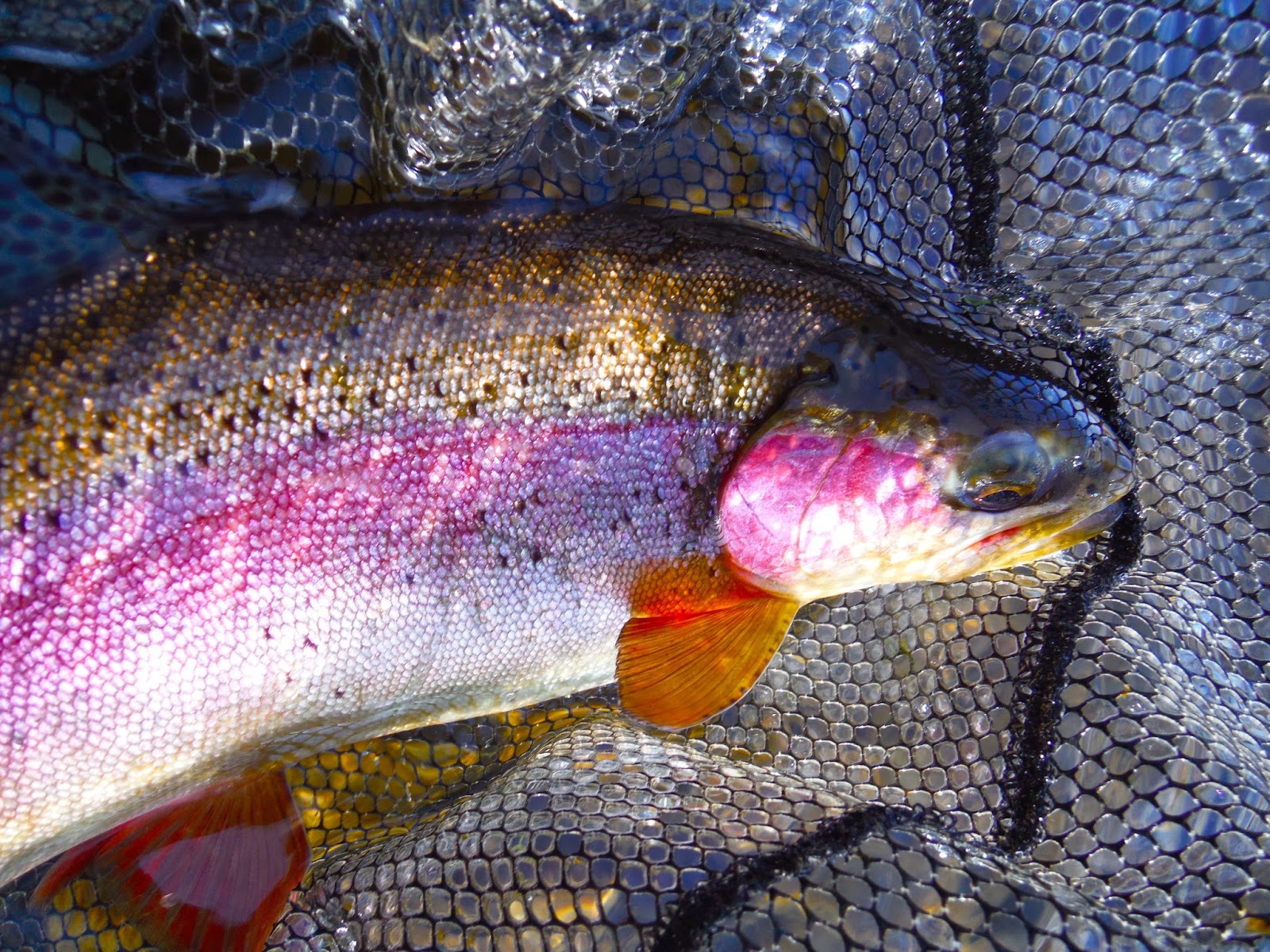 “You didn’t disappoint, Brother.” I said out loud, looking at this gorgeous fish before it bolted off.  From then on, the Shadow 2 seemed to be bent with a fish. 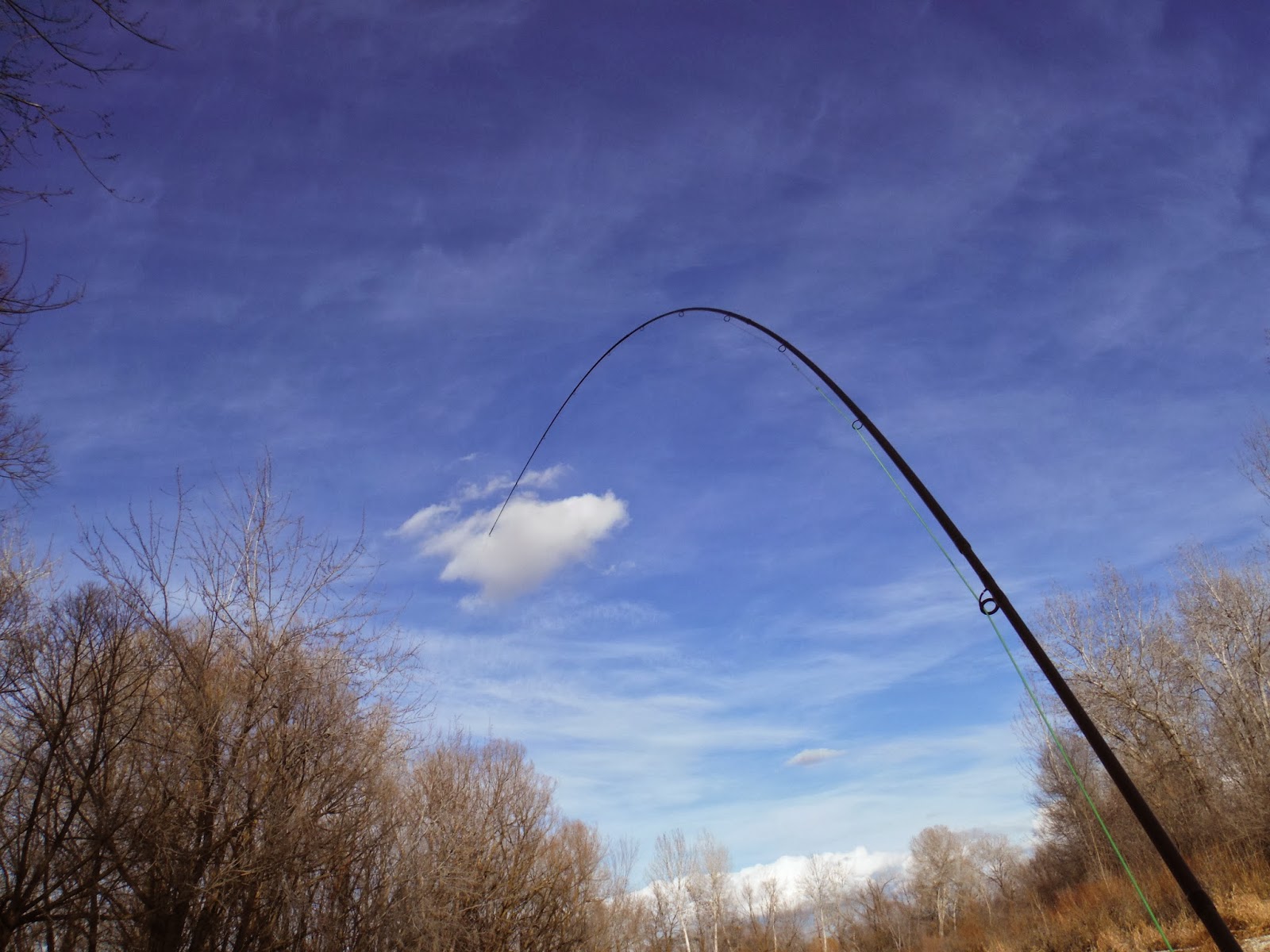 Both the rainbow warrior and a green caddis pupa killed it today on the Boise River.  Czech/Polish/Euro nymphing is a cool and effective technique to use, but I must admit, I still have a lot to learn. 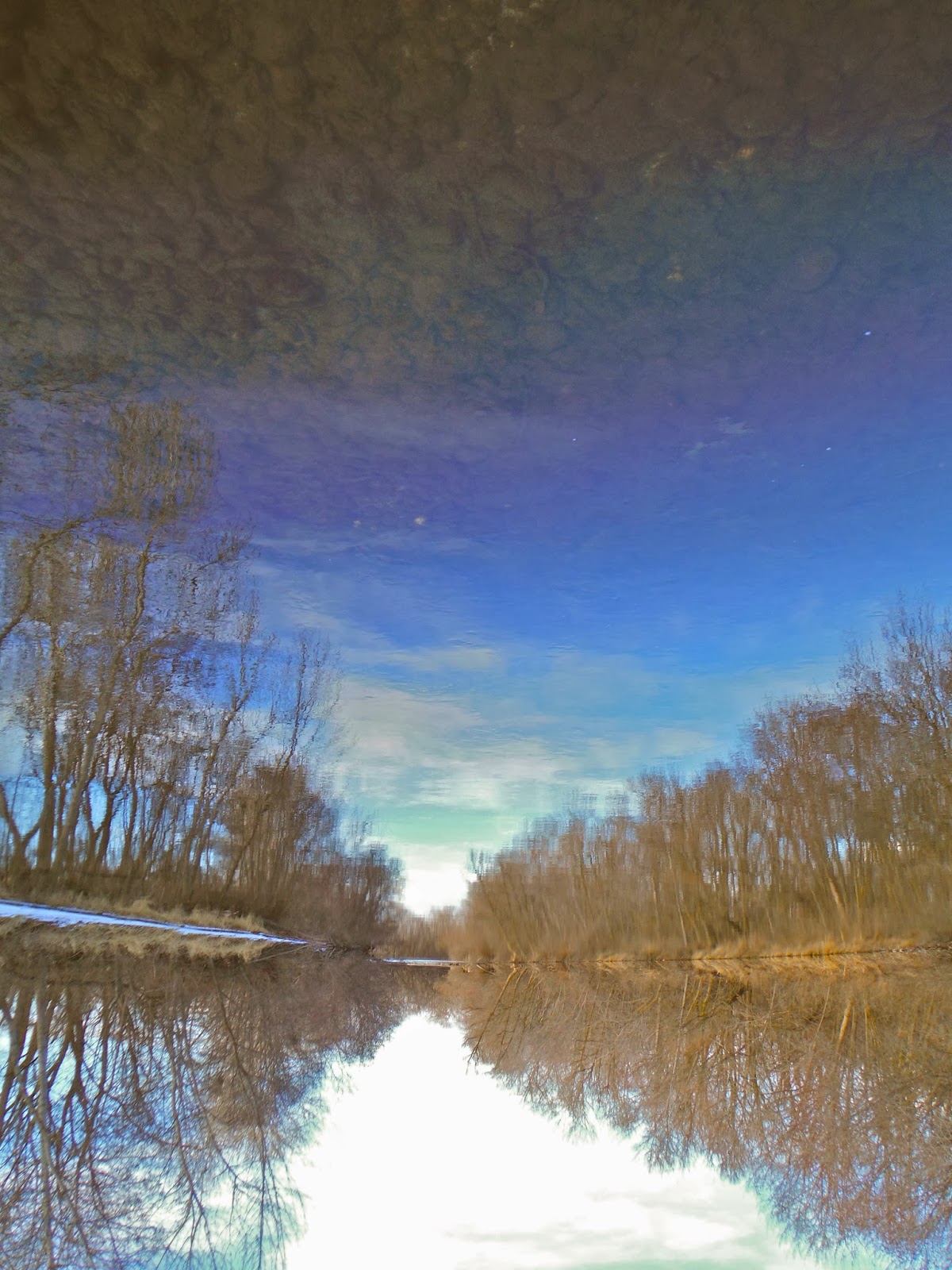