Skip to content
“It is an absolute privilege that these guys have asked me to invite you into one of their discussions.” said Bob Macias, the facilitator for the Reel Recovery closed-door discussions, just after breakfast on the last morning of the week-long retreat.  The boisterous conversation we, the buddies, were having fell quiet.
“This is the first time, in 8 years of doing this, we have ever allowed the buddies in during the conversations.  All the gentleman in the room insisted you all partake in the experiences they have had this week…  I can’t express how neat this is for you guys; this never happens. ” Bob finished, gesturing towards the door inside.  I, along with the rest of the buddies, found a place to sit and observe while their conversation started.

The inner circle of participants were listening, along with us, as Bob started the conversation.
“Did you guys think about your cancer while you were fishing?” This was the first discussion topic Bob had for the inner circle. Almost in unison, the men started shaking their heads no and murmuring it out loud.  One guy in particular spoke up above the rest ,“Hell! I didn’t even think about women!”
The entire room erupted in laughter as the men took turns answering the question. 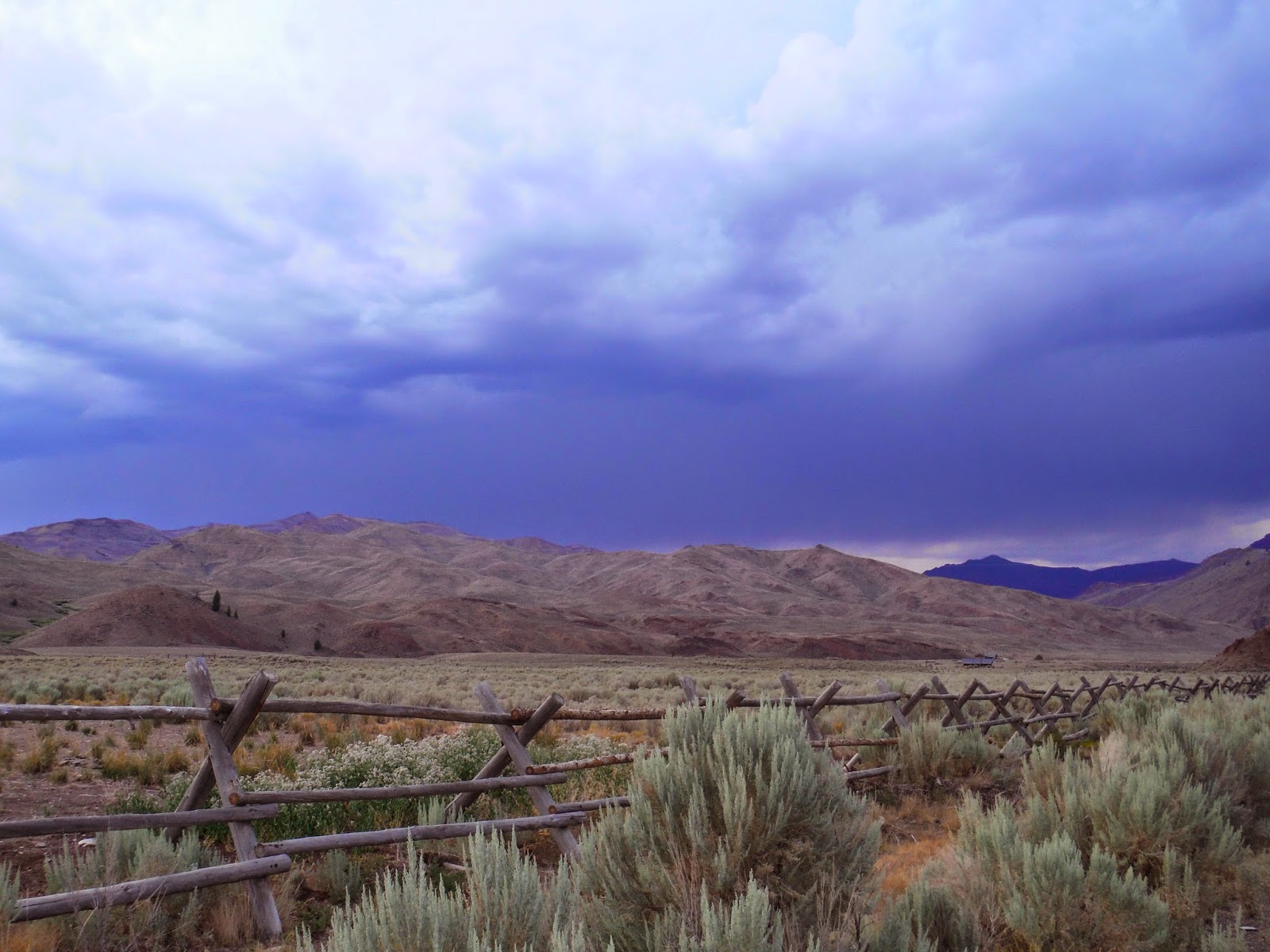 Many laughs were had by all, as these men shared their experiences.
“Thank God for bushes, or I wouldn’t have caught anything all weekend!” Another gentleman shared, keeping up with the entertainment thus far.  Not every comment was spoken in jest, as one gentleman said, “I can’t thank you guys enough for helping us out on the water.  I had two buddies, one on each arm, helping me wade the river, which is something I could not have done by myself right now.” He stopped for a second and waved thanks to the two buddies who helped him. “To see you guys, so young and willing to go out with us old guys and help us as much as you did…” He stopped to take a breath… “…That just gives me hope.” 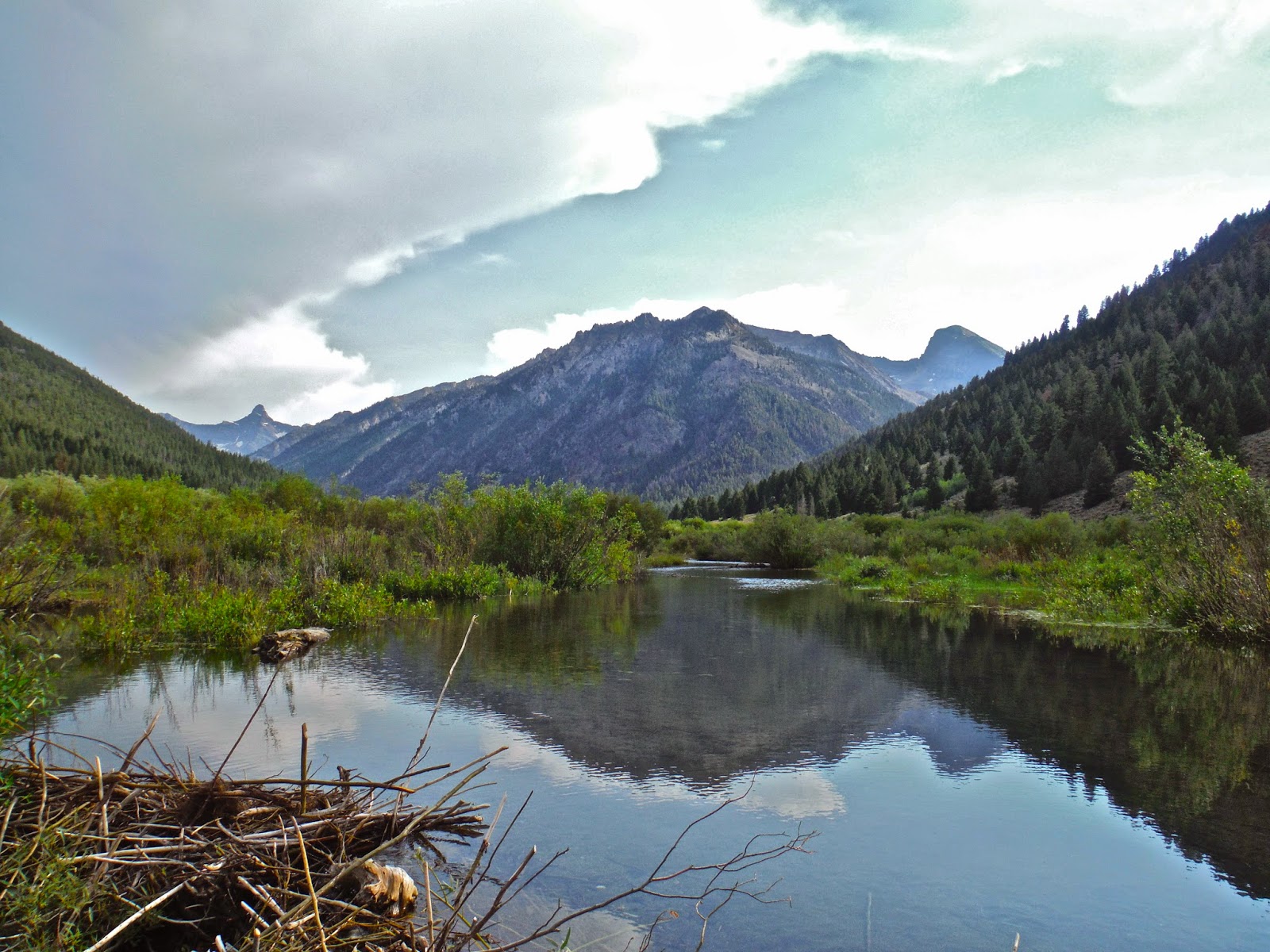 Bob thanked the men for sharing before he offered up the next discussion topic.  “What about yourself are you going to leave behind up here?” He said, and turned to the gentleman on his left. 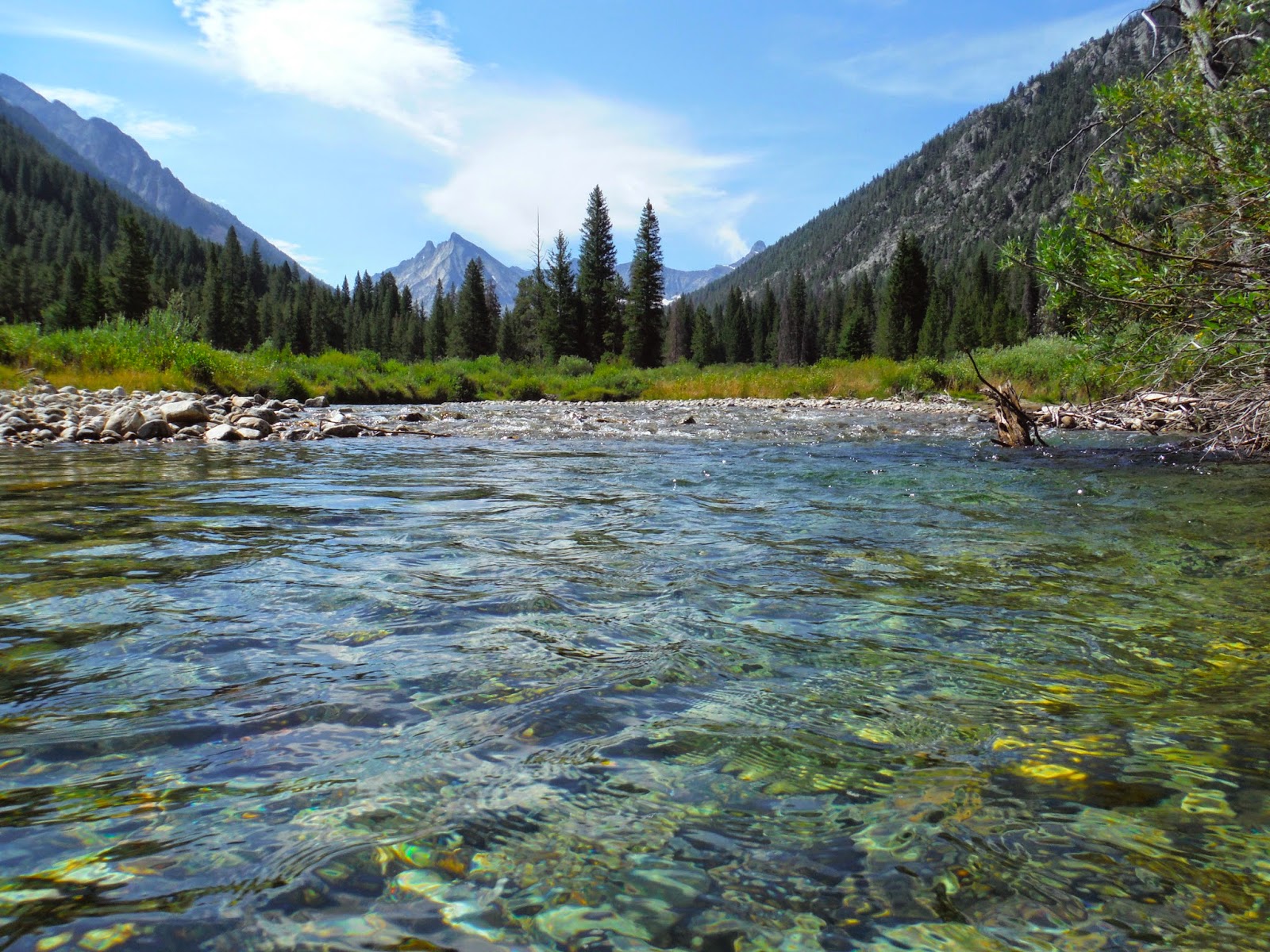 A silence fell over the room so quiet, it was as if time was slowing down.  The first question was simply an ice-breaker; however, this question was inviting them to open up and share something more intimate. 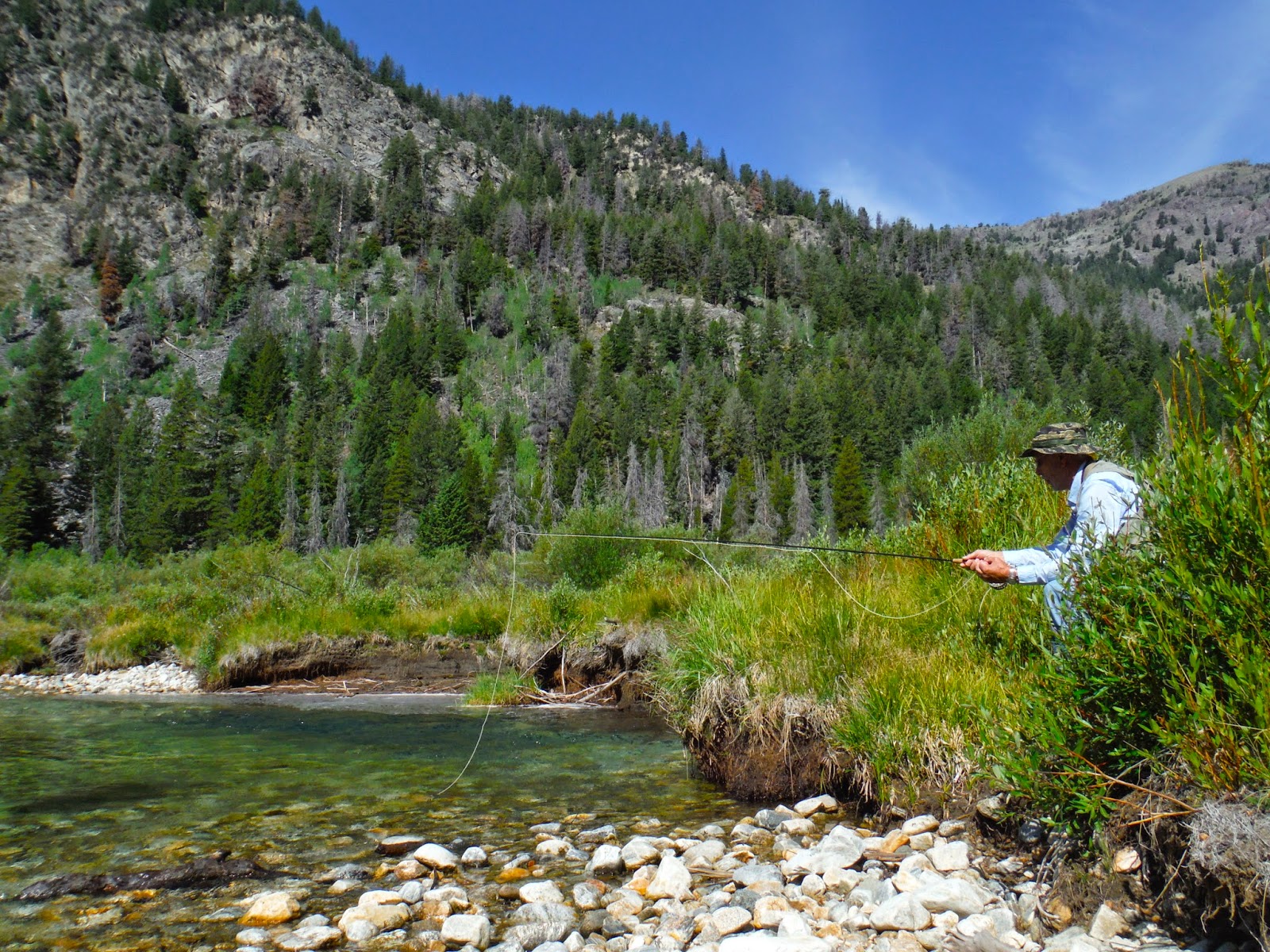 Genuine conversation, thick with realization and honesty came from each participant as they shared personal aspects of their lives, situations, and personal struggles. The air was so rich with honesty that, when it was over, I knew it was a conversation that would never leave that room. 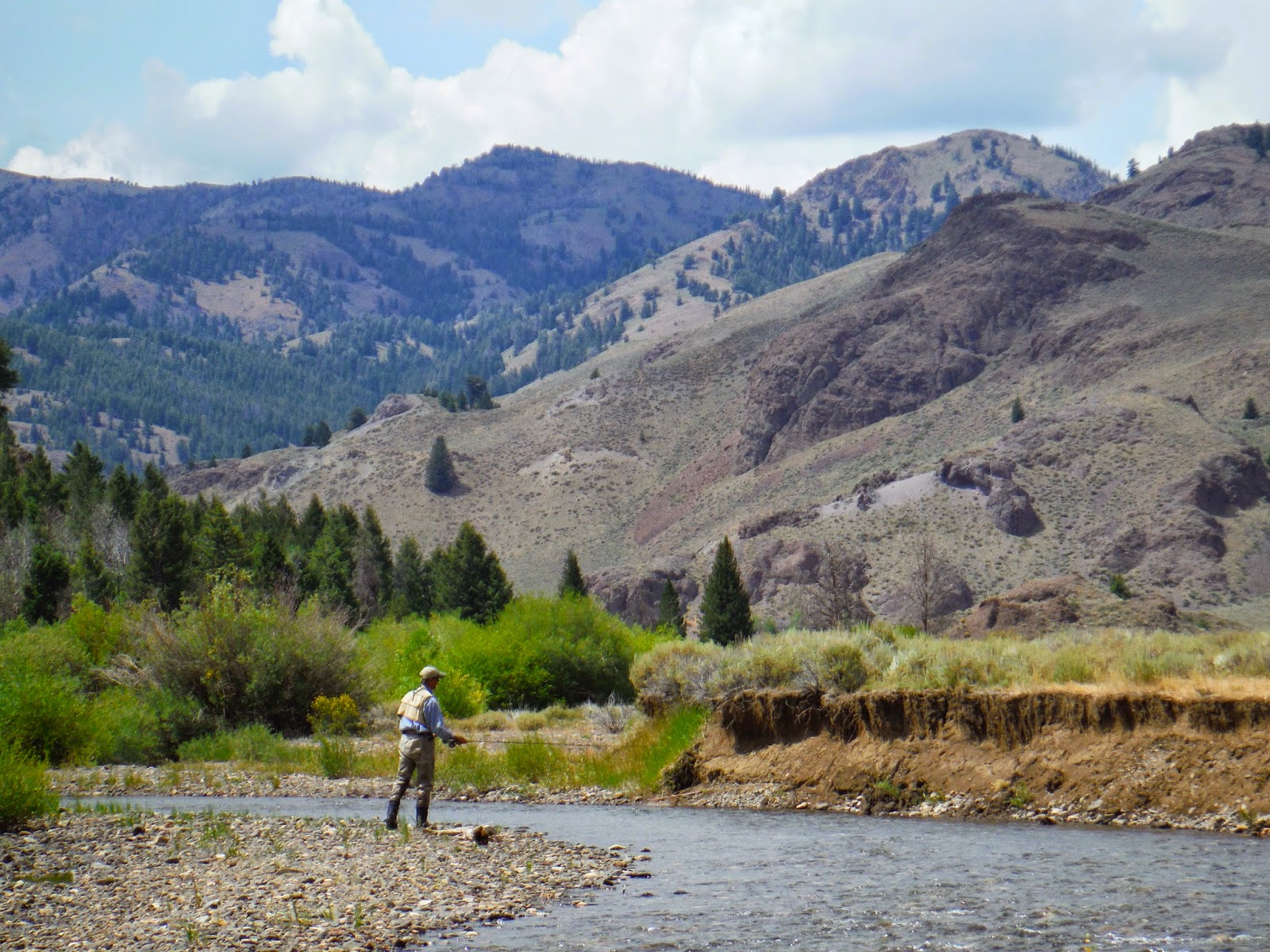 Surrounded by mountains and standing on a river that is crystal clear is something you have to experience for yourself.  In the end, it wasn’t about getting a participant into a fish; it was about being a buddy to a man that didn’t know he needed one.  Every participant thanked us profusely for helping out, but in the end, we were thanking them for their honesty and precept; they are the real heros. 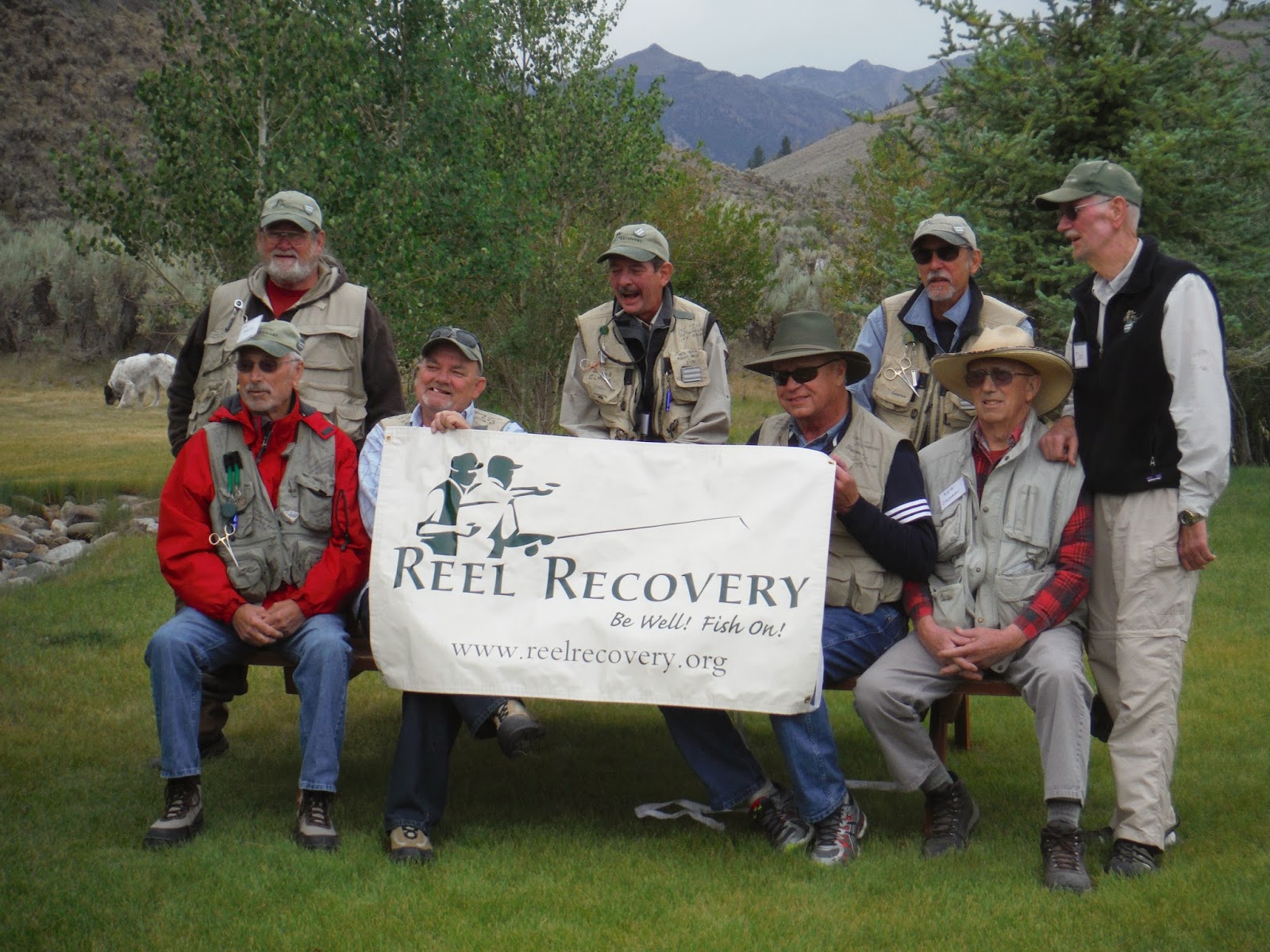 7 thoughts on “Be Well Fish On”