Skip to content
A looming time restriction is the worst thing to bring with you when fly fishing, but without it I would not have been able to fish this day. 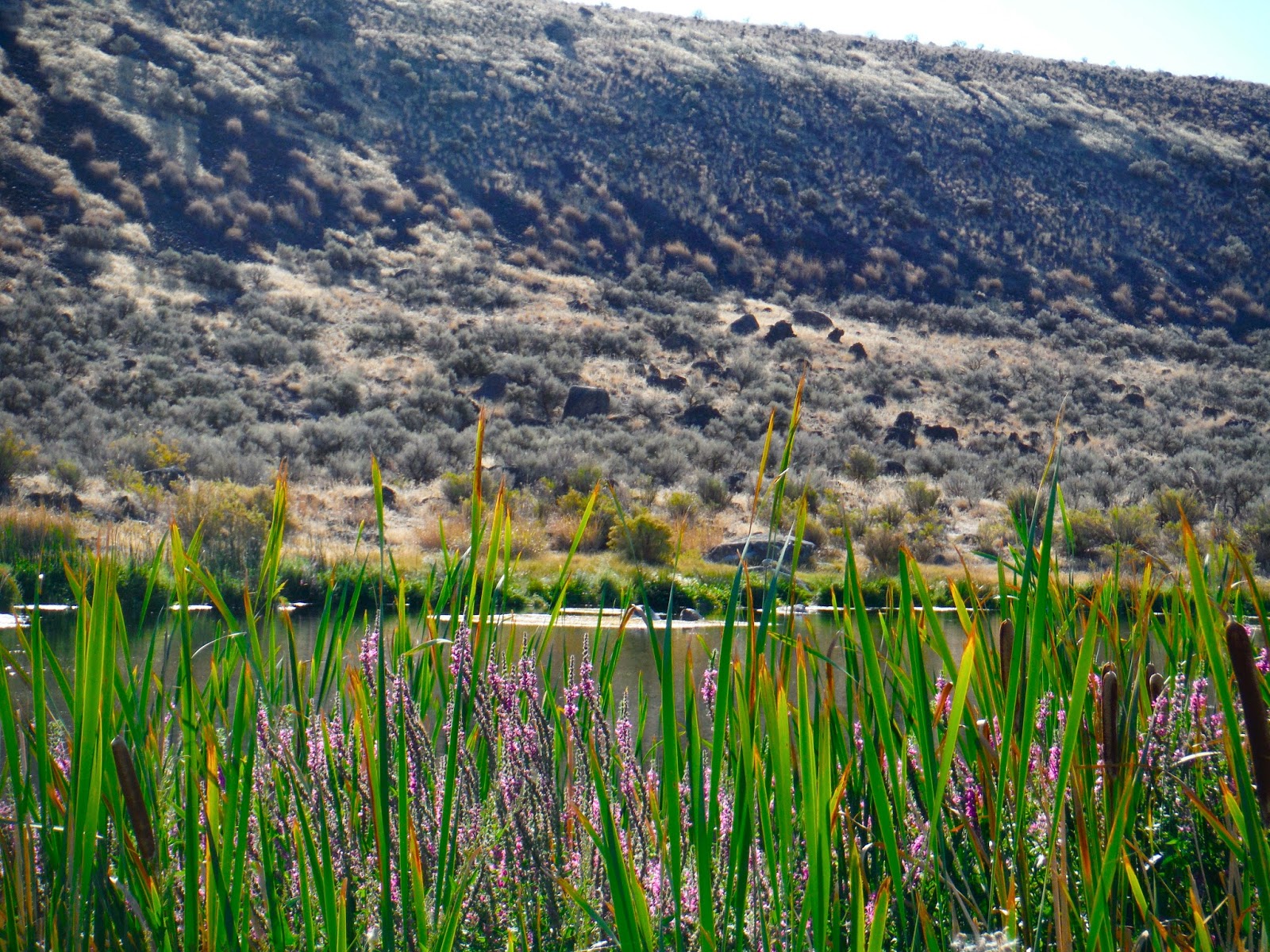 As I walked the bank, looking for an opening in the cattails, a rising fish caught my eye.  The fish was an arm’s length away from the shore, so when I saw it rise, I froze.  A few side steps ensured I was not visible to the fish, then I slowly walked downstream so that I could approach the fish from behind.  The fish rose again and again, reassuring that it hadn’t spotted me.  Tricos were fluttering all around, and when the fish didn’t even care to take a closer look at any of my patterns I had presented, I stopped and watched to see if I could determine what the fish was eating. 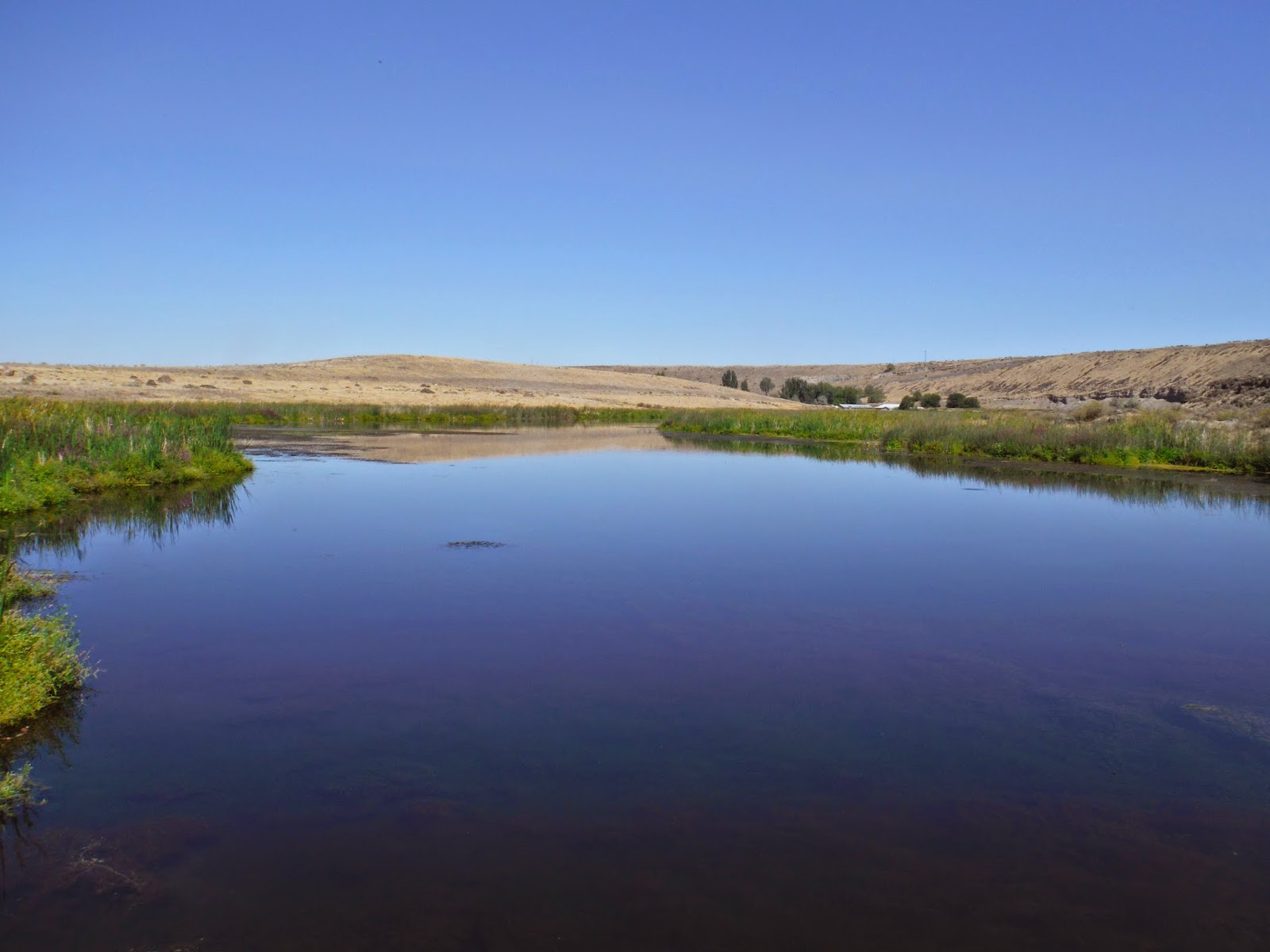 Tying on a pico ant had crossed my mind, but I would be a fool not to be a little more patient before I changed my fly. The patience paid off: after a few more seconds, a small grey bug came floating down and the fish swam about two feet over to eat it.  Callibaetis, I though, and dug out my mayfly box to select and tie one on.
My callibaetis hit the water like a feather and was floating right near the fish.  A slow movement from the fish was all it needed as it came up to my fly.  I held my breath as the fish moved in slow motion: 10 inches, 5 inches, and now 1 inch from my fly… and then I received the most visual refusal I have ever seen. The fish’s head turned away from my fly so quickly, a small undertow brought my fly subsurface.
“Why you little…” I muffled behind clenched teeth, as I casted the water out of my fly and presented it again. Another refusal made me lose confidence in my fly, so I picked it up and laid it down fast. As soon as my fly hit the water it started sinking.  It was nowhere near the feeding lane of the fish, and my fly was now three inches underwater, and sinking. Slack line was everywhere, and I had stood up straight to stretch when the fish bolted over and took my fly! 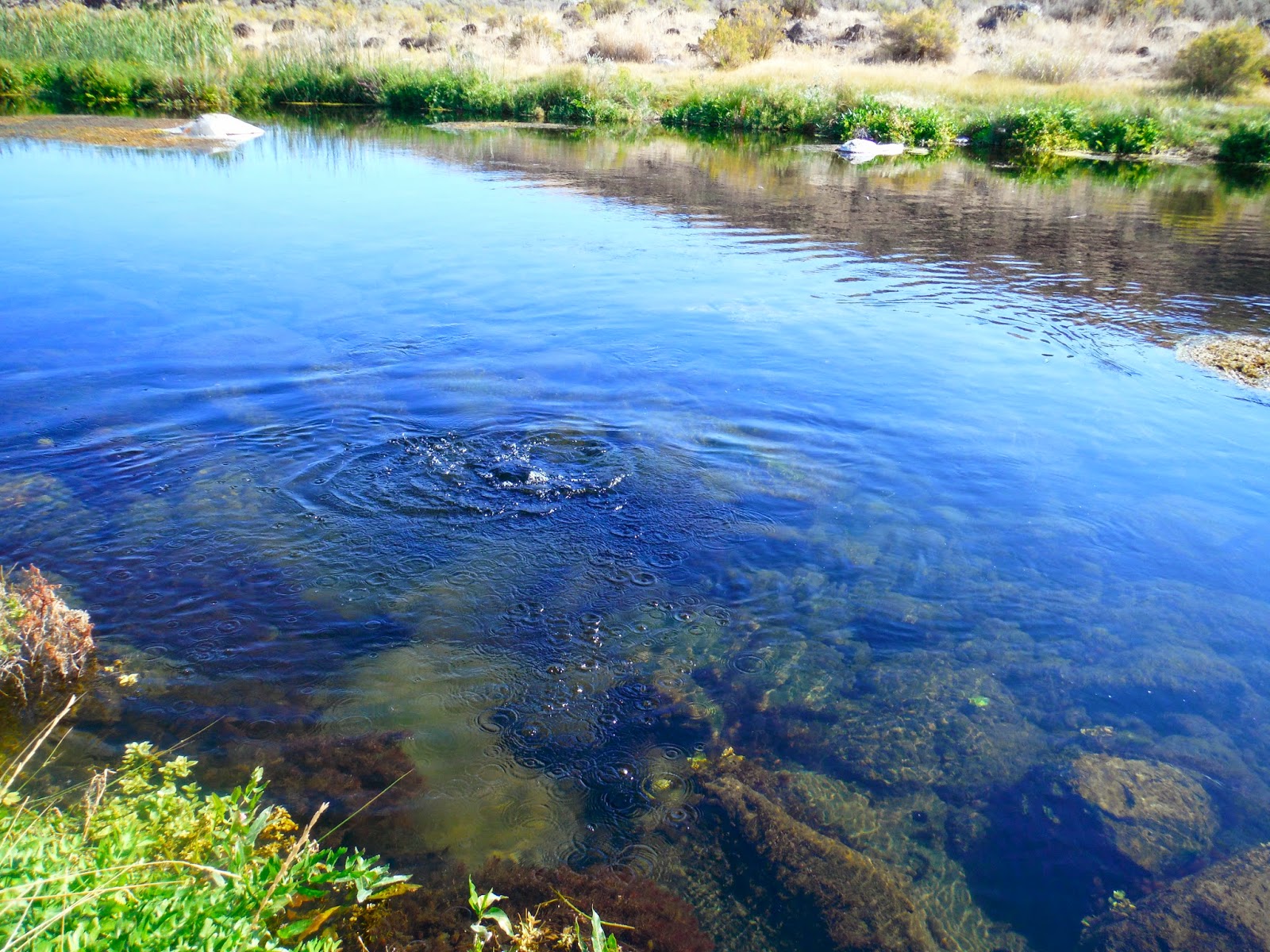 “Whoa!” Was all I could muster up as I scrambled to regain control of the mess that was my fly line, and set the hook. 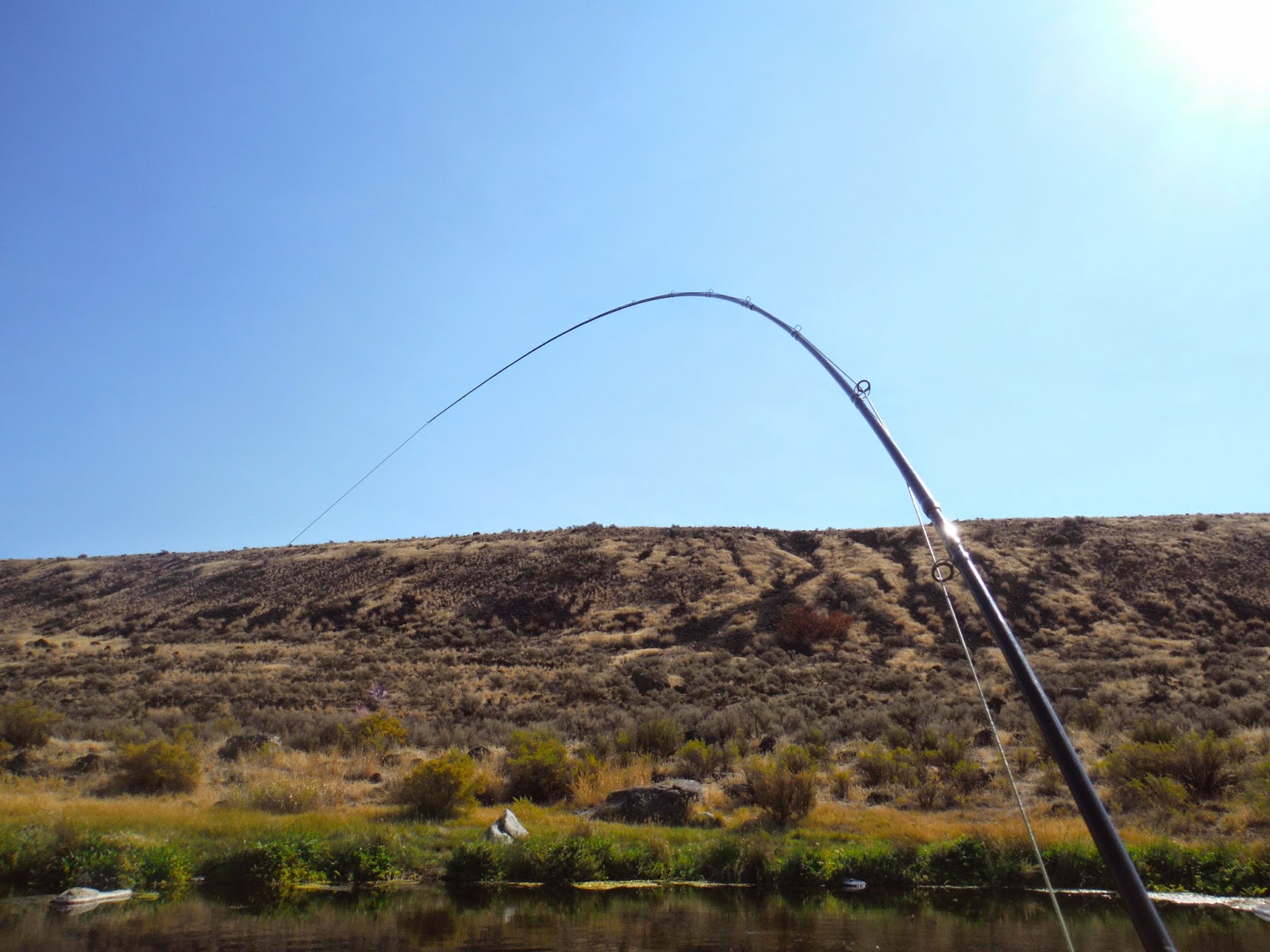 A strong connection was made, and my fish was pissed! The fierce splashes it made echoed across the silent creek as I pulled it closer.  Other fish in the area were spooked from the violent shaking.  When there was no hope of escape, the fish came in close enough for me to snap an underwater picture.﻿ 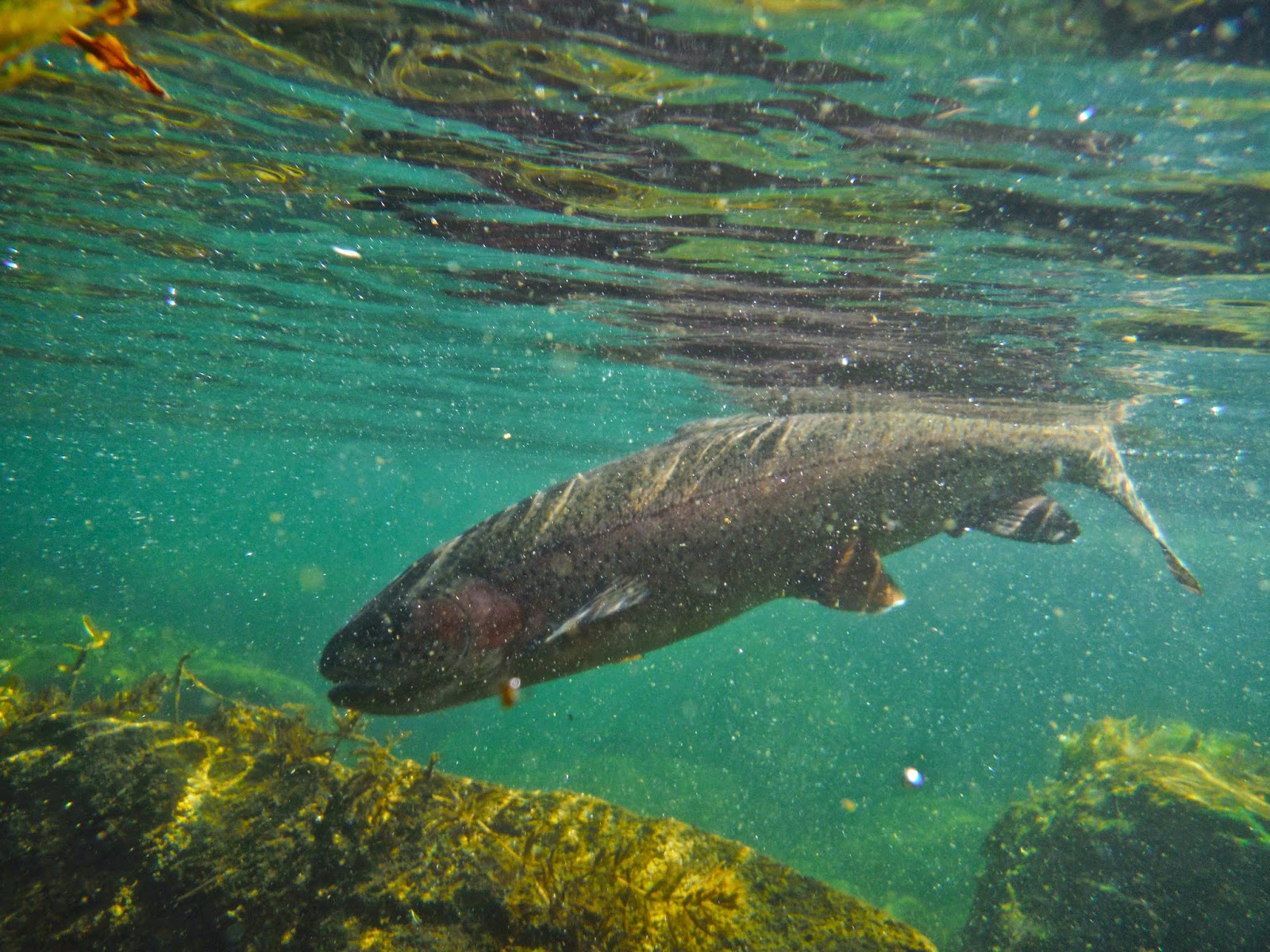 The fish kicked off fast as soon as the hook was free.  With a smile, I watched as my fish darted away.  I had spent a significant amount of time on this one fish, and it was worth it. 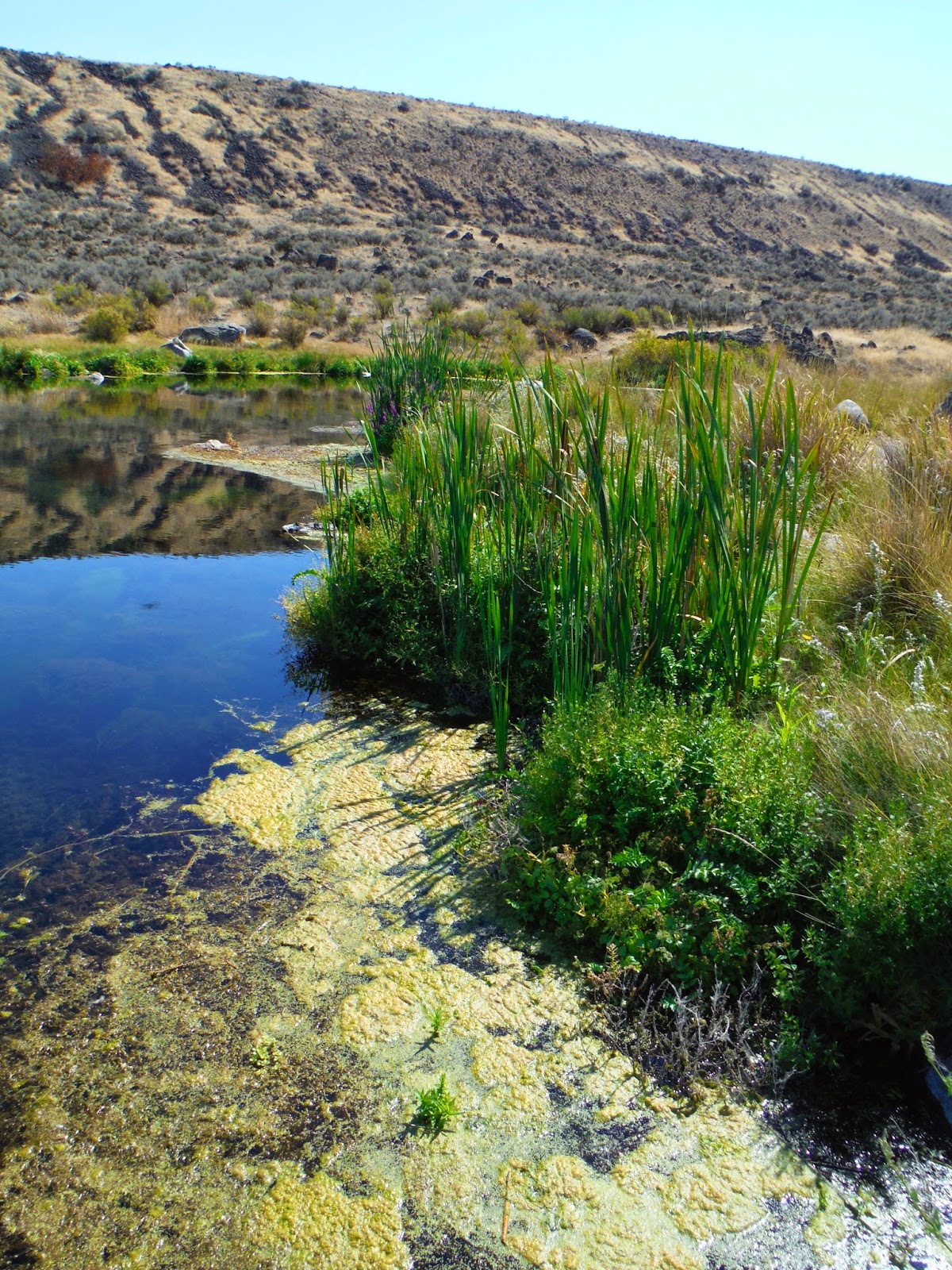 Time was against me once again on Rocky Ford Creek.  In the spirit of hooking into a few more fish, I started sight nymphing. As I brought in my fourth fish with a nymph, my alarm went off to remind me it was time to go.  I quickly brought in my last fish, and let it go before clipping the fly from my line.  One last look at the creek made me think of the friends I wanted to bring. Ryan Spillers would love the streamer fishing. Steve Adkins loves fishing the Rocky Ford so much, that when he’s in town and grabbing coffee in the morning, he will pick up the tab for the person in the car behind him… just because. The thought of it makes me smile… “Until next time Rocky Ford!” I said, then turned and walked away without looking back.

1 thought on “The Next Day at Rocky Ford Creek”