Skip to content
I got a tip the other day from some duck hunters friends; they saw rising fish just at sunrise on the Boise River.  The way they were explaining these fish was like watching boiling water.
“They were everywhere, and the first person I thought of was you!” My buddy, Brandon, said to me, excited to tell the story.  That was all I needed to hear!  The next morning I got up before sunrise and headed to the special spot. 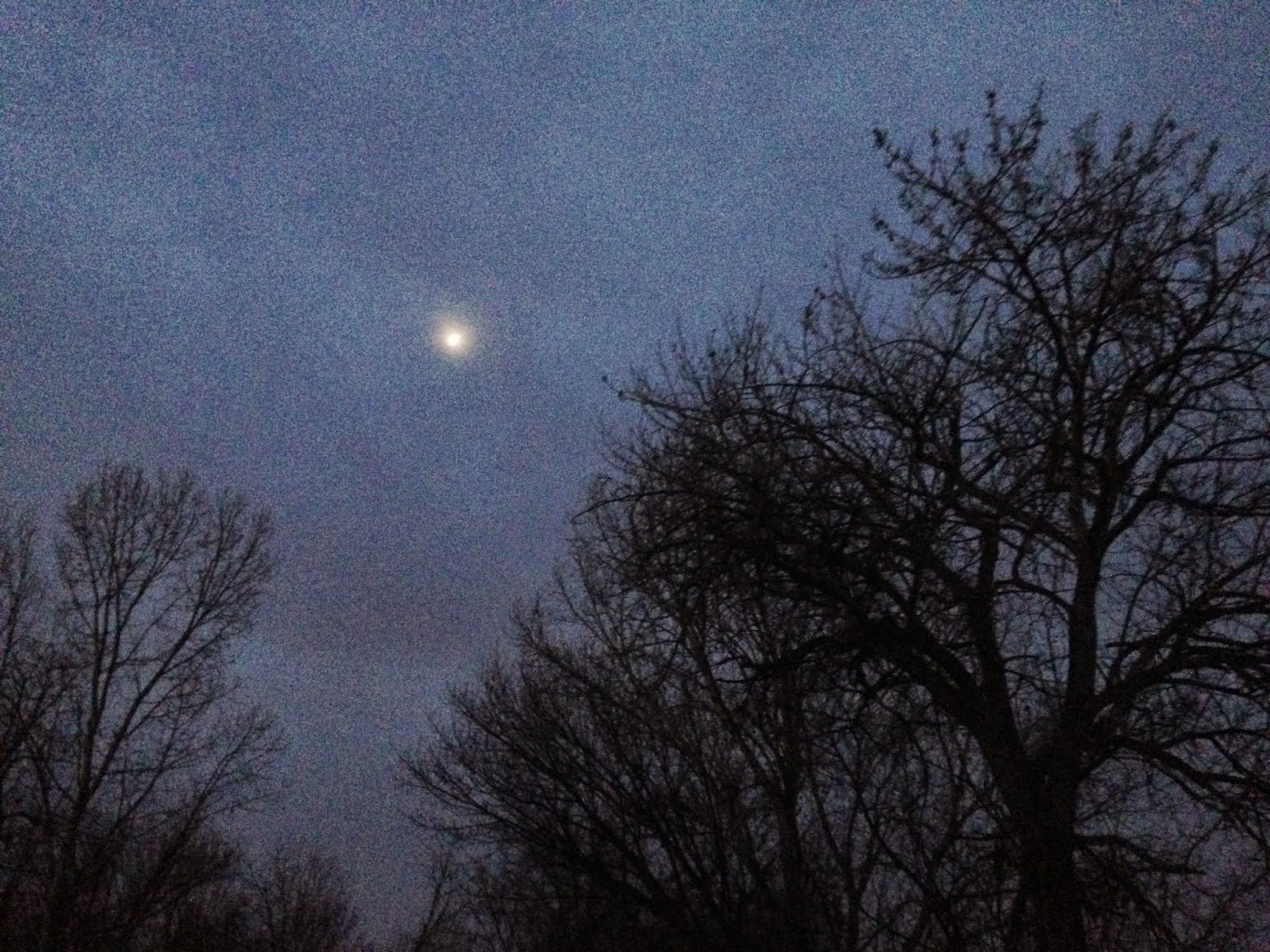 With the moon out I thought I would be able to see where I was going before sunrise, but the thick cloud cover kept the light of the moon, and me, at bay.  I did make my way to the water, and waited to see the rising fish. 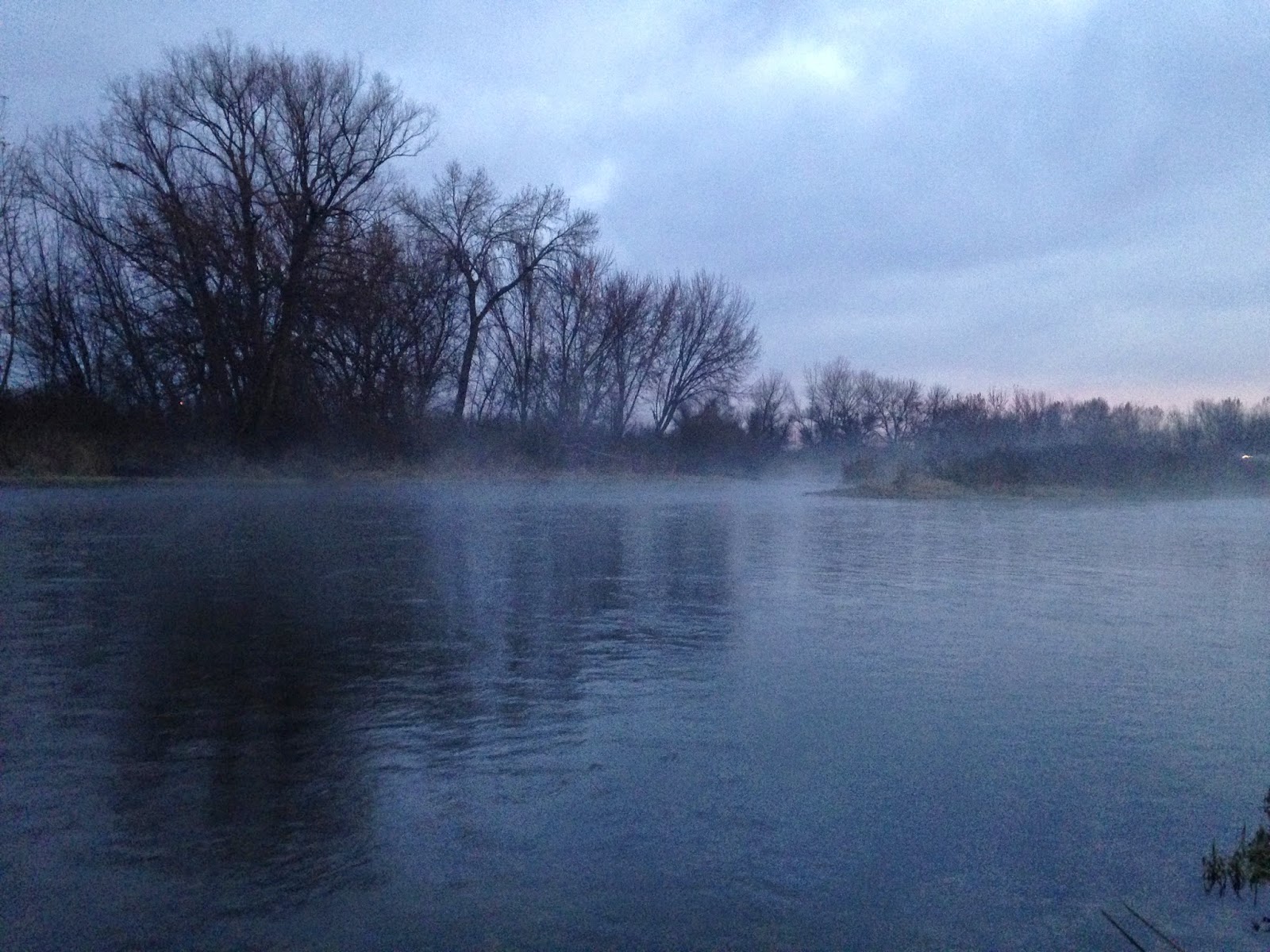 Brandon did say he was a bit further downstream, I thought to myself as I quickly made my way further down the river.  I had my phone out, tracking my location on Google Maps, directing myself to the exact point where he said he saw the fish. 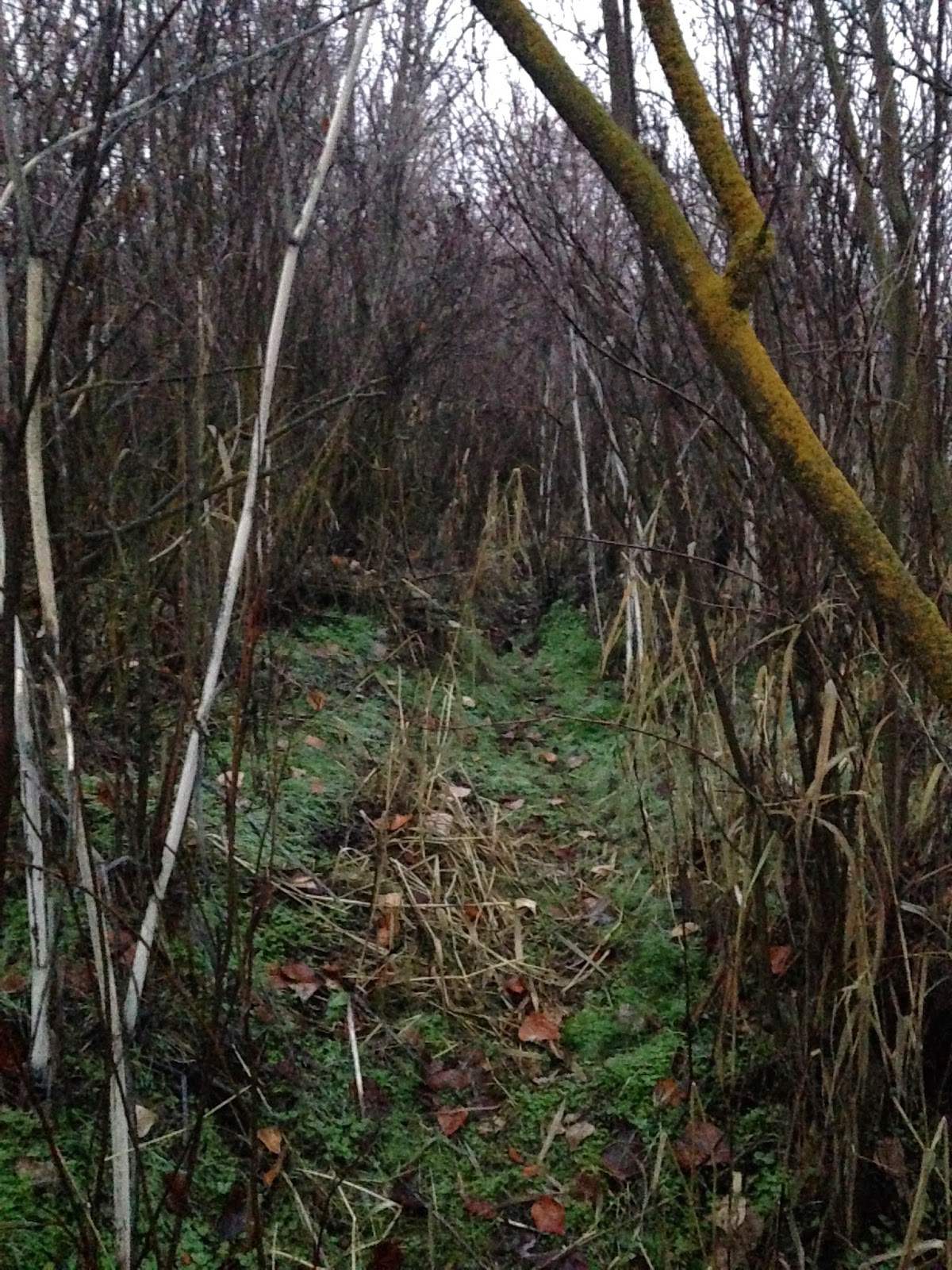 By now the sunrise was peaking over the horizon… anytime now the fish should start rising! 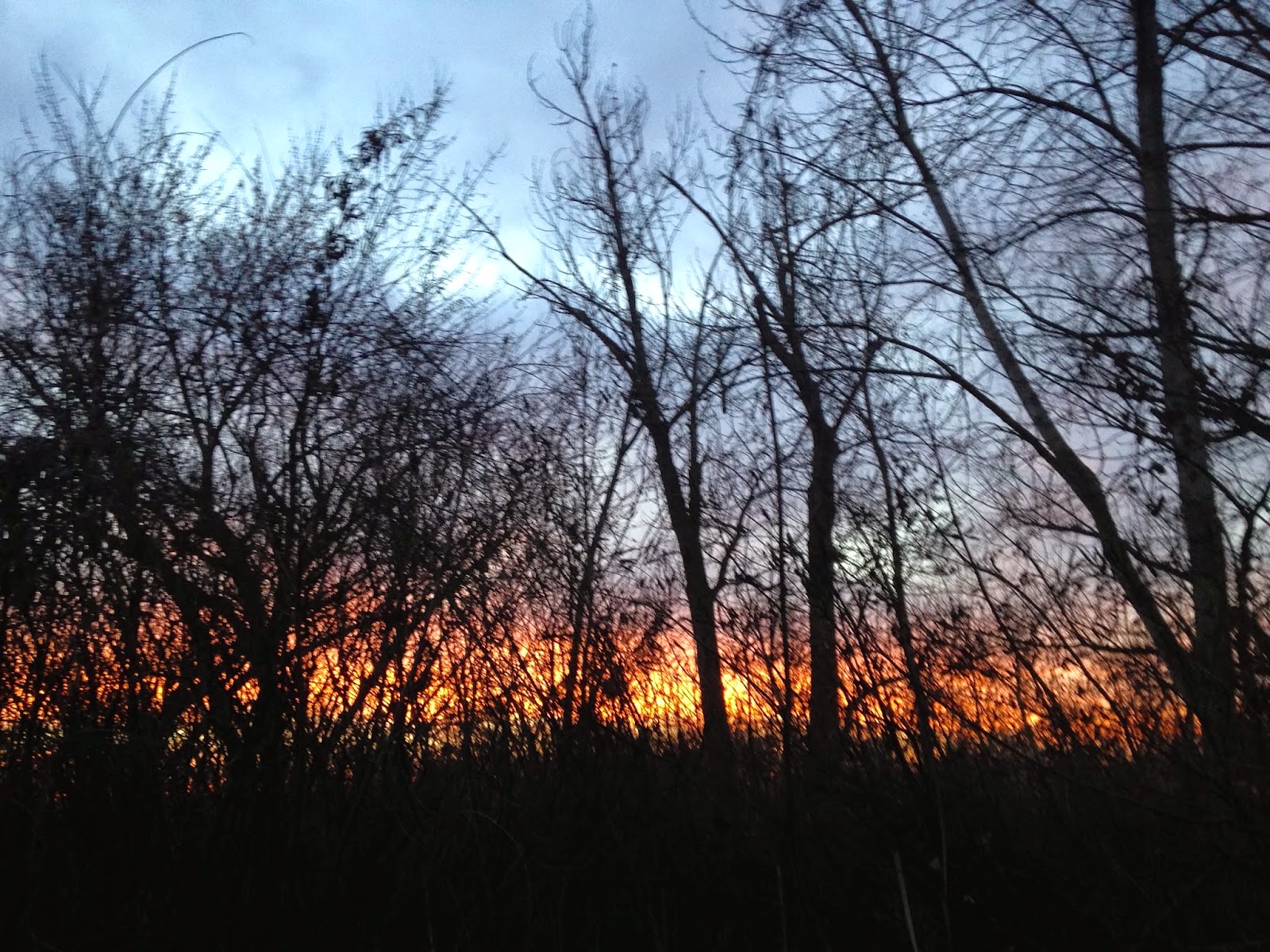 I crouched down near a large bush in the shadows and watched the river.  Ah, a rise!  I brought my fly rod out, ready to make a cast to a steadily rising fish, but nothing happened… 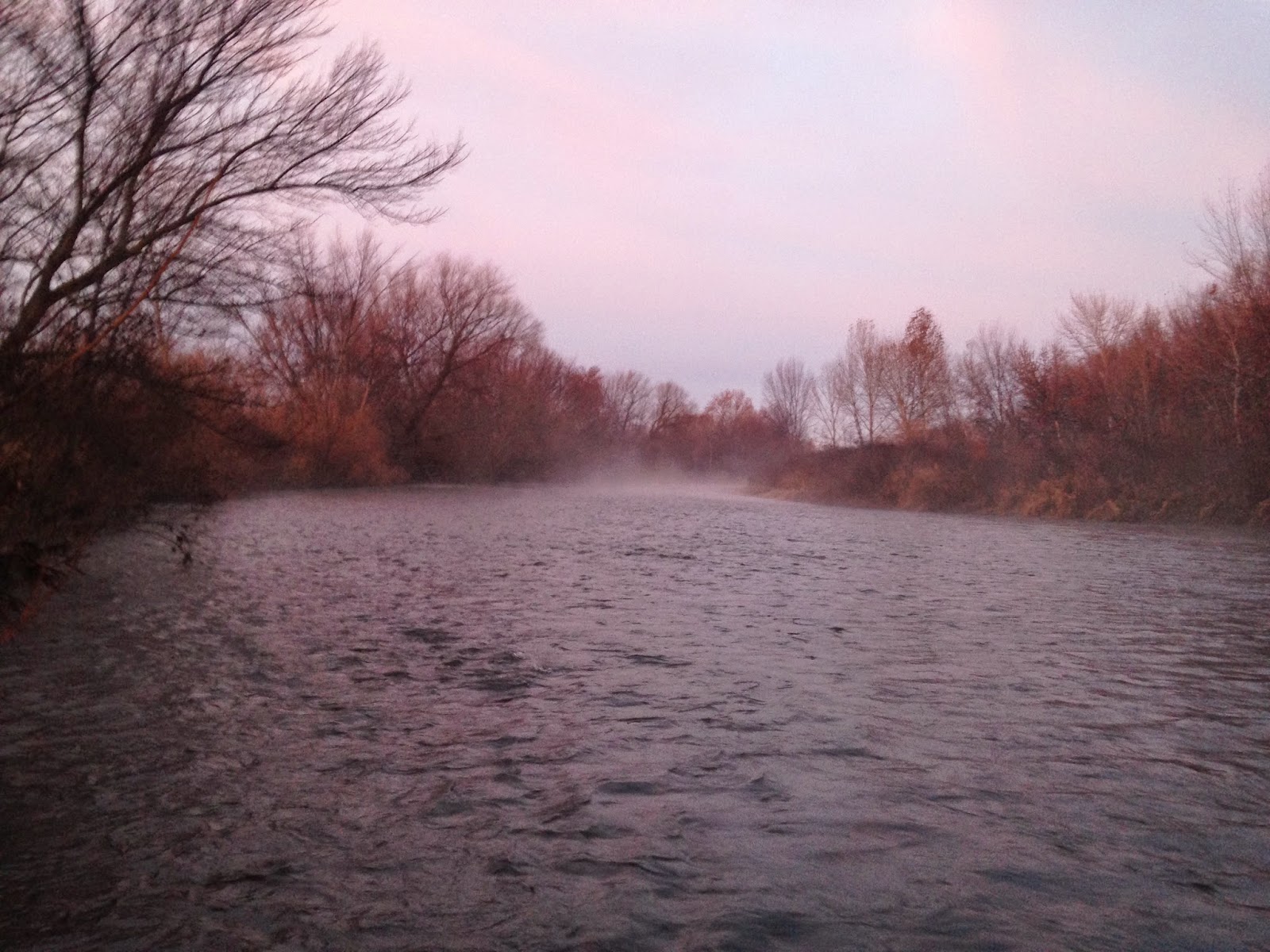 I remained optimistic, steadily watching the water, and sure enough another rise!  The water was not boiling, but a rise is a rise, and I was ready.  This time I creeped out into the water ready to make a cast, but the fish never rose again. 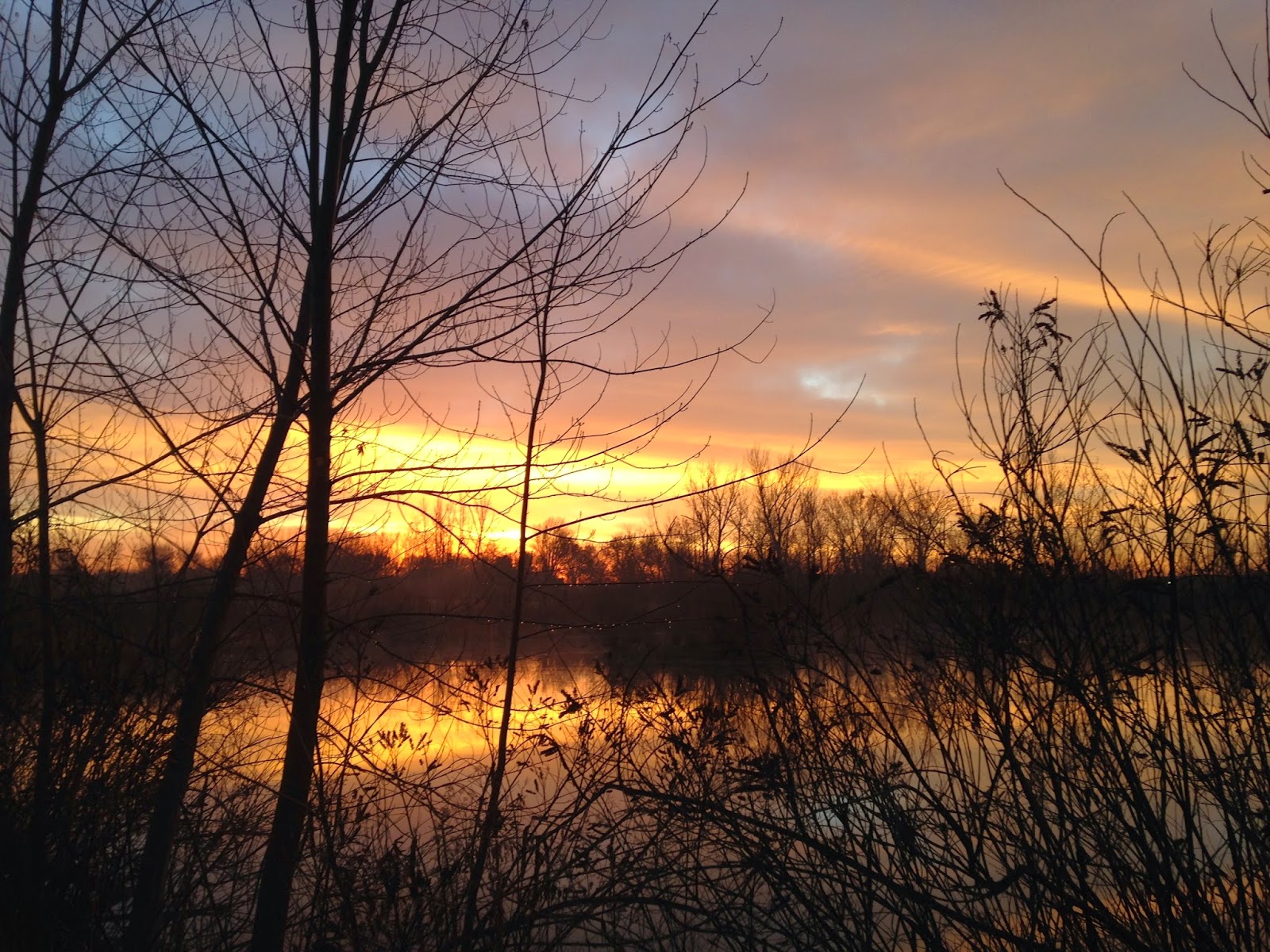 I know I didn’t spook the fish; I was far enough away yet close enough to make a delicate/accurate cast.
“Well, where the hell are the fish?” I asked out loud, after the magic moment of time flew by, and only two rises to speak of. Far from boiling water! 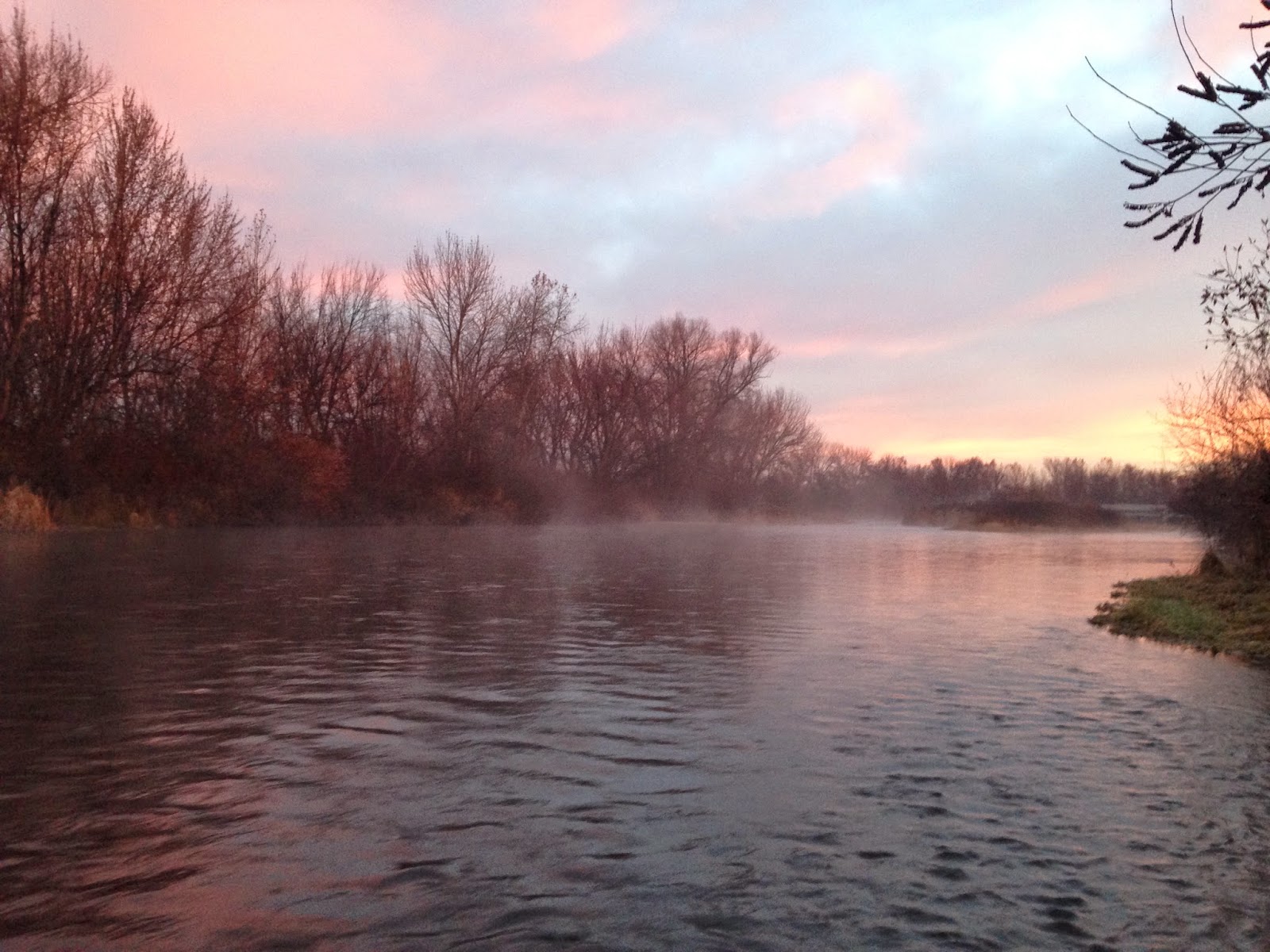 On my way back upstream I slapped on a small streamer and worked the water, but caught nothing.  Well, that’s not true.  I did catch a spectacular sunrise! 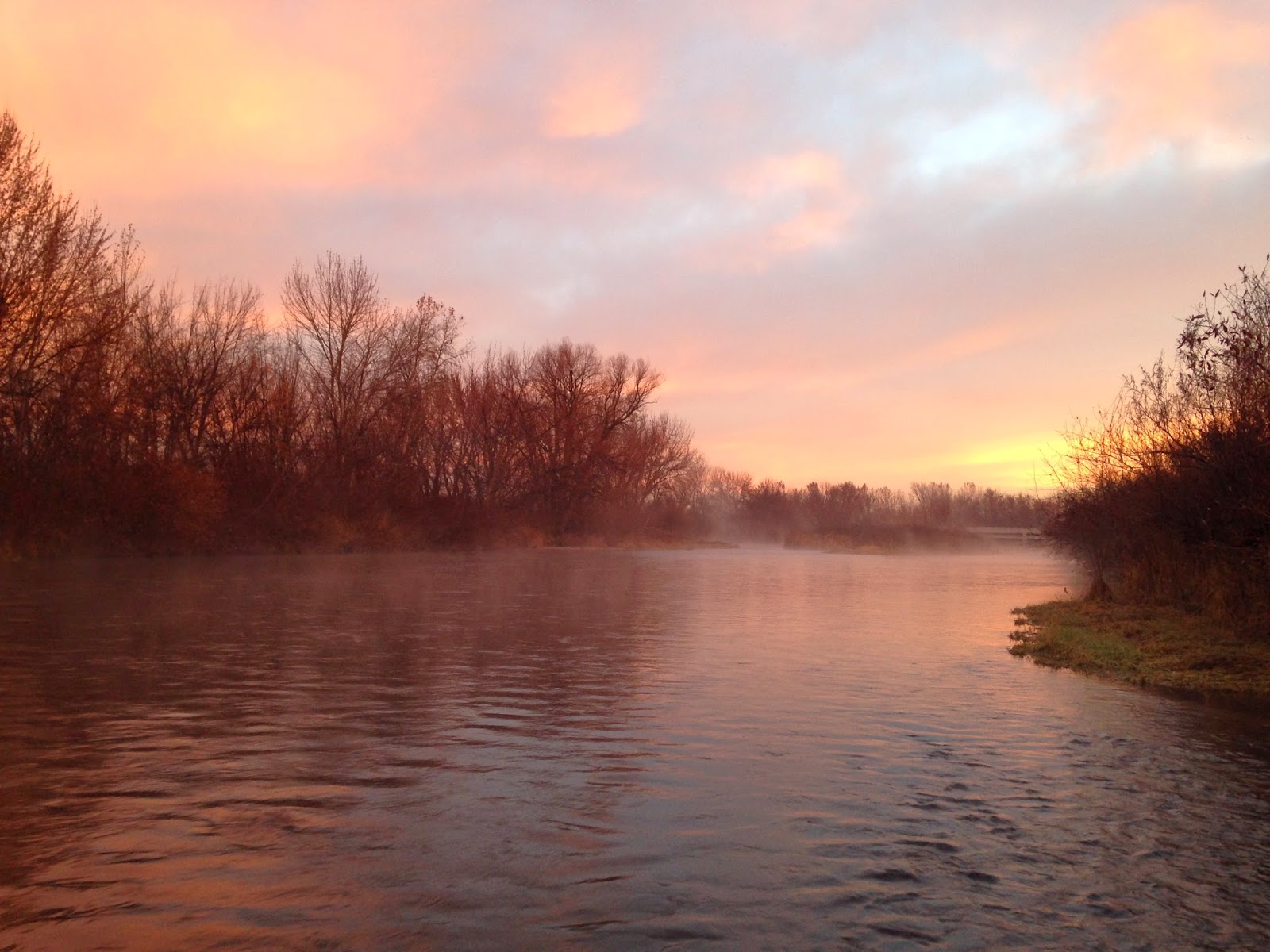 “Three!” I said to Brandon the next time we met. “Three rises total!” I said, because I did see one more before I left the river.
“Dude! I swear I saw them.” Brandon said, “Next year, when we go, I’ll bring you with us, and you will see… I see this every year man!”
“Okay, I’ll go!” I told Brandon.

So, until next year, I guess!