Skip to content
For years I have wanted to fish the South Fork of the Clearwater during prime steelhead season, but have never been motivated enough until Ryan return from his trip last weekend. The size of the B-run steelhead he was holding fired me up, and after some quick arrangements, phone calls, and clearance from the wife, my Rav 4 was packed tight with gear for a weekend steelheading adventure! 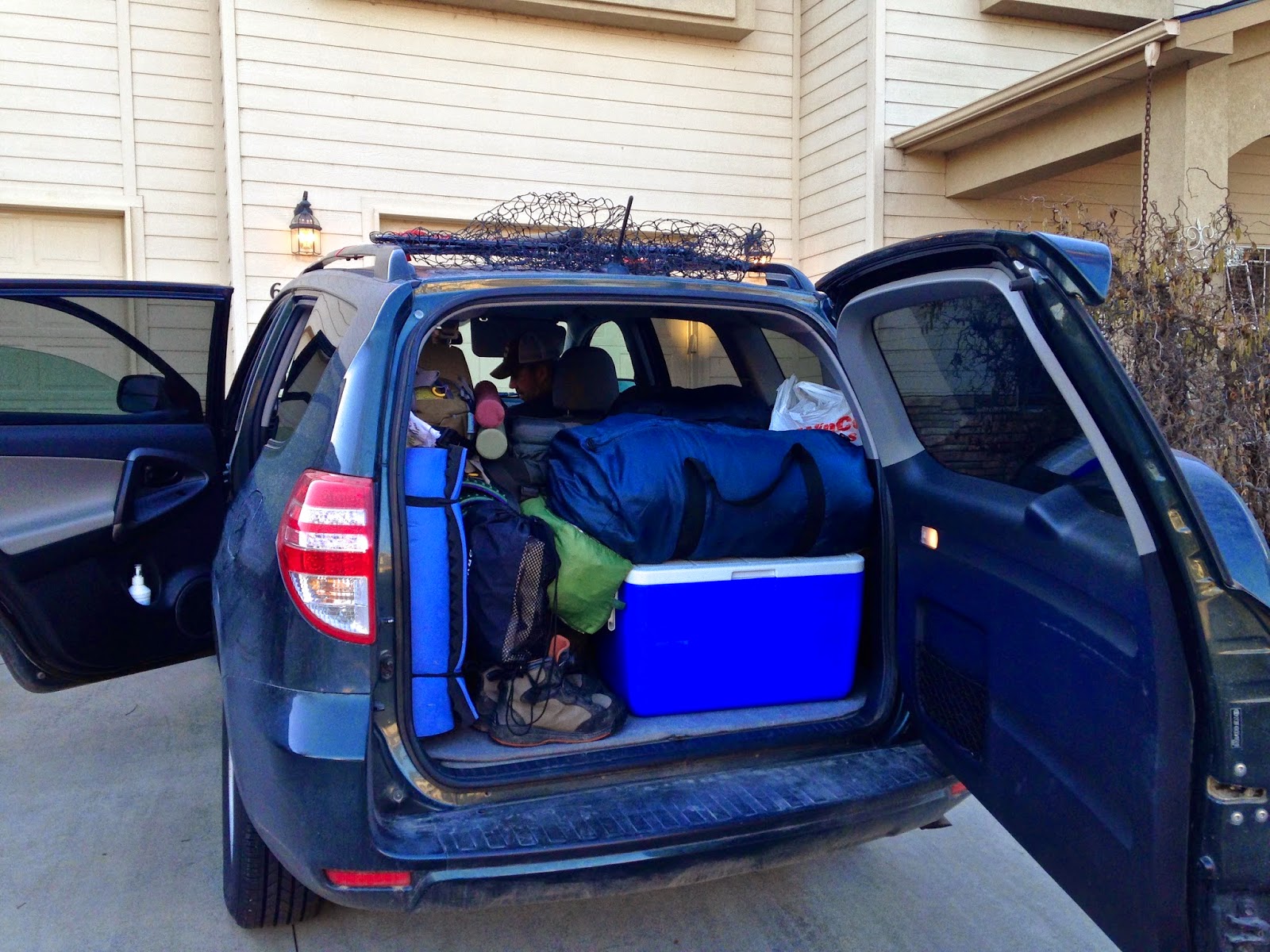 Ryan and I headed over to pick up Roger Philips, who was also joining us on this last-minute excursion. Between the three of us exchanging stories that wrapped us in great conversations, the five hour drive flew by fast. We arrived at our destination late and discovered just how cold it really was outside. The temperature had dipped below freezing, which was definitely noticeable while we set up camp. 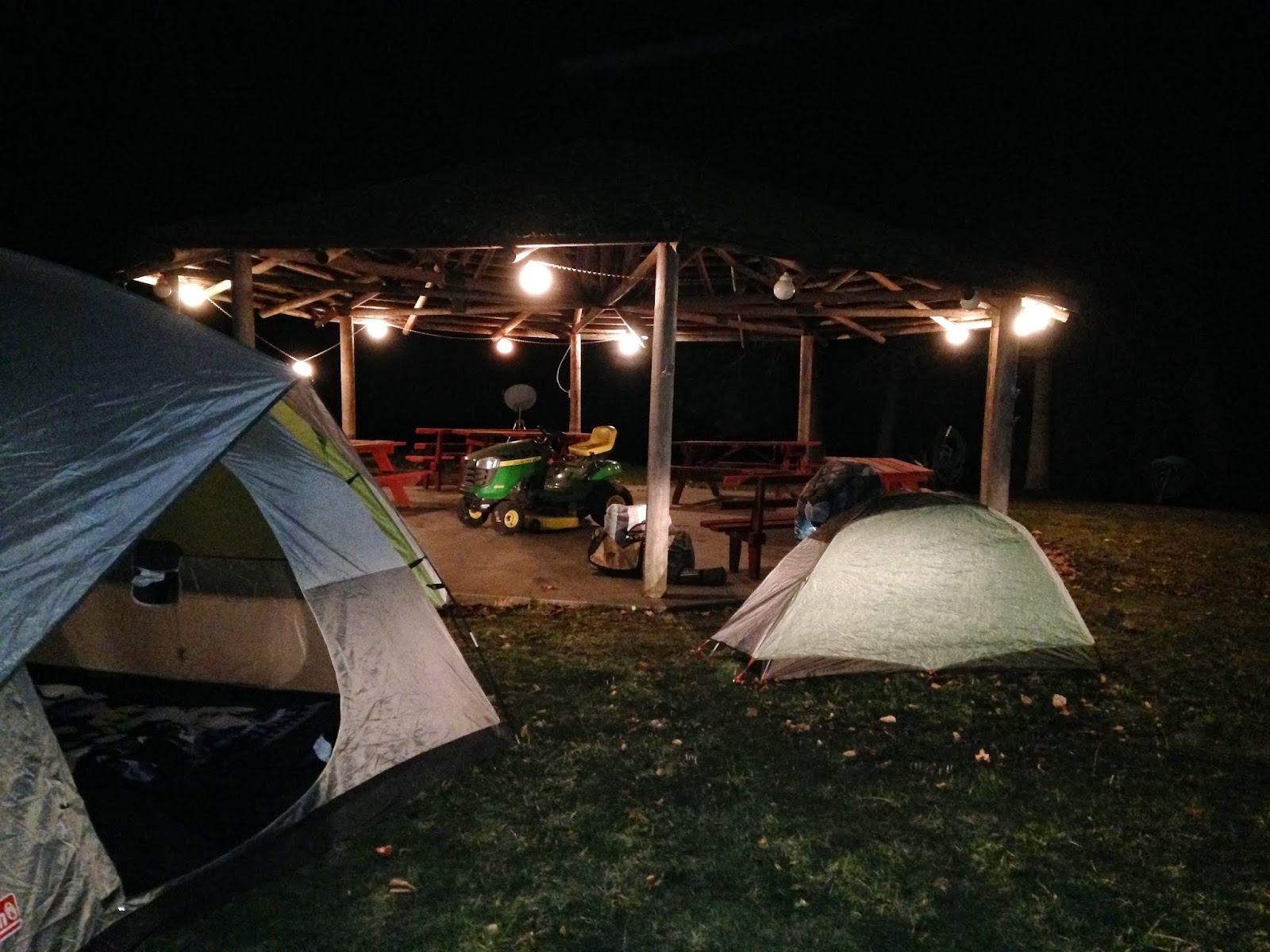 Roger had zipped himself securely in his one-man tent while Ryan and I shared a tent.  I zipped myself up in my sleeping bag, hoping it would warm me after setting up camp.  I wasn’t getting warm… I felt like I was getting colder and colder as I layed there motionless, trying everything I could to keep heat from escaping my sleeping bag.  I even synched the hood of my hoodie so tight that the only thing sticking out was my nose, which was also freezing. This was going to be a long, long night! 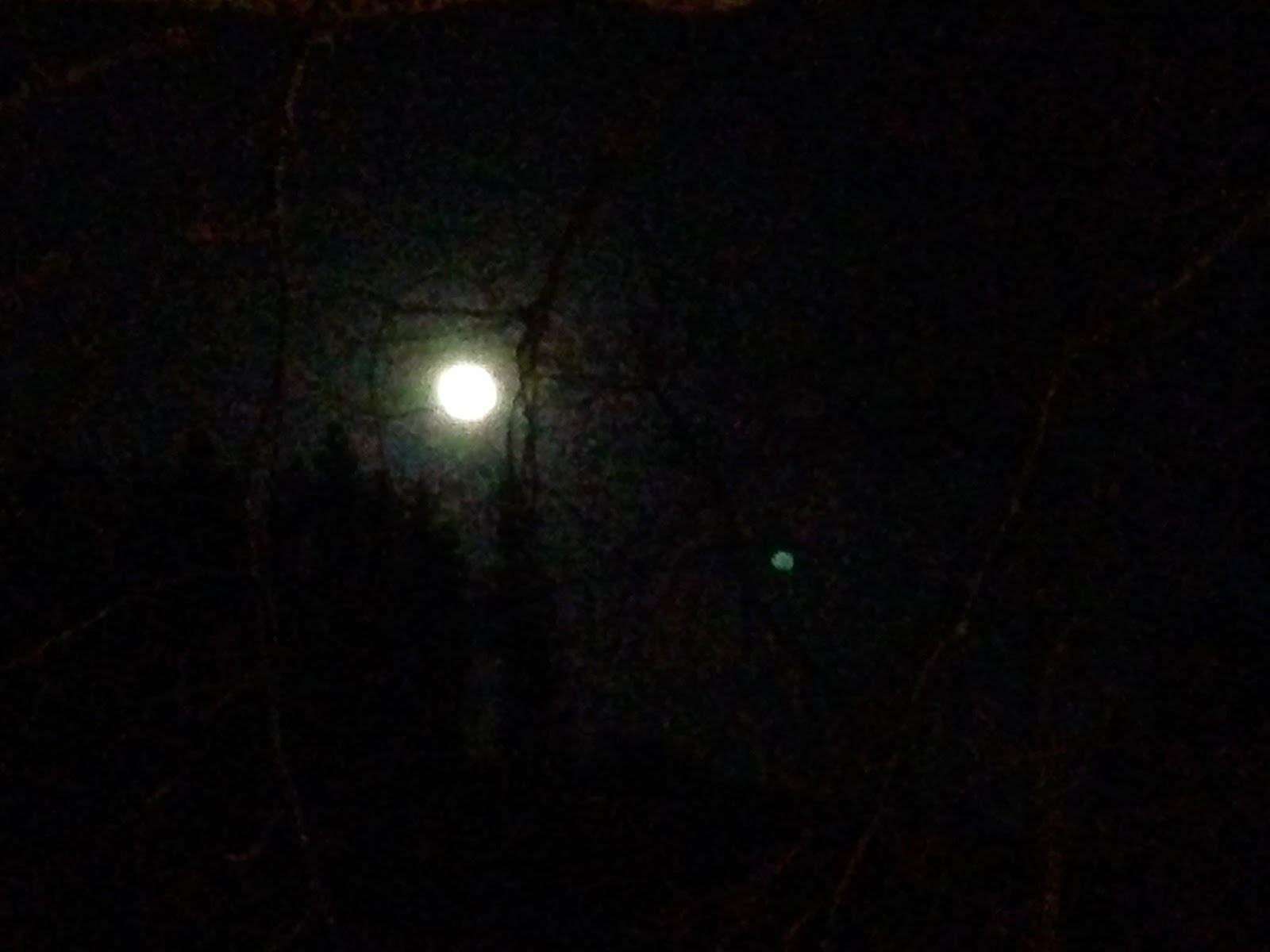 I reached out of my sleeping bag to grab my phone after hours of shifting around, looking for the warmth that did not exist. 3:00 a.m. was the time, which meant I only had two more hours of laying here until the alarm went off.
While freezing I thought of many things… First thing was that I needed to invest in a better sleeping bag, as this one was obviously crap. As a matter of fact, that was also the second, third, and fourth thing I thought about. Then I thought about my bed at home… I bet my wife was sound asleep with our little dog, Kiwi. 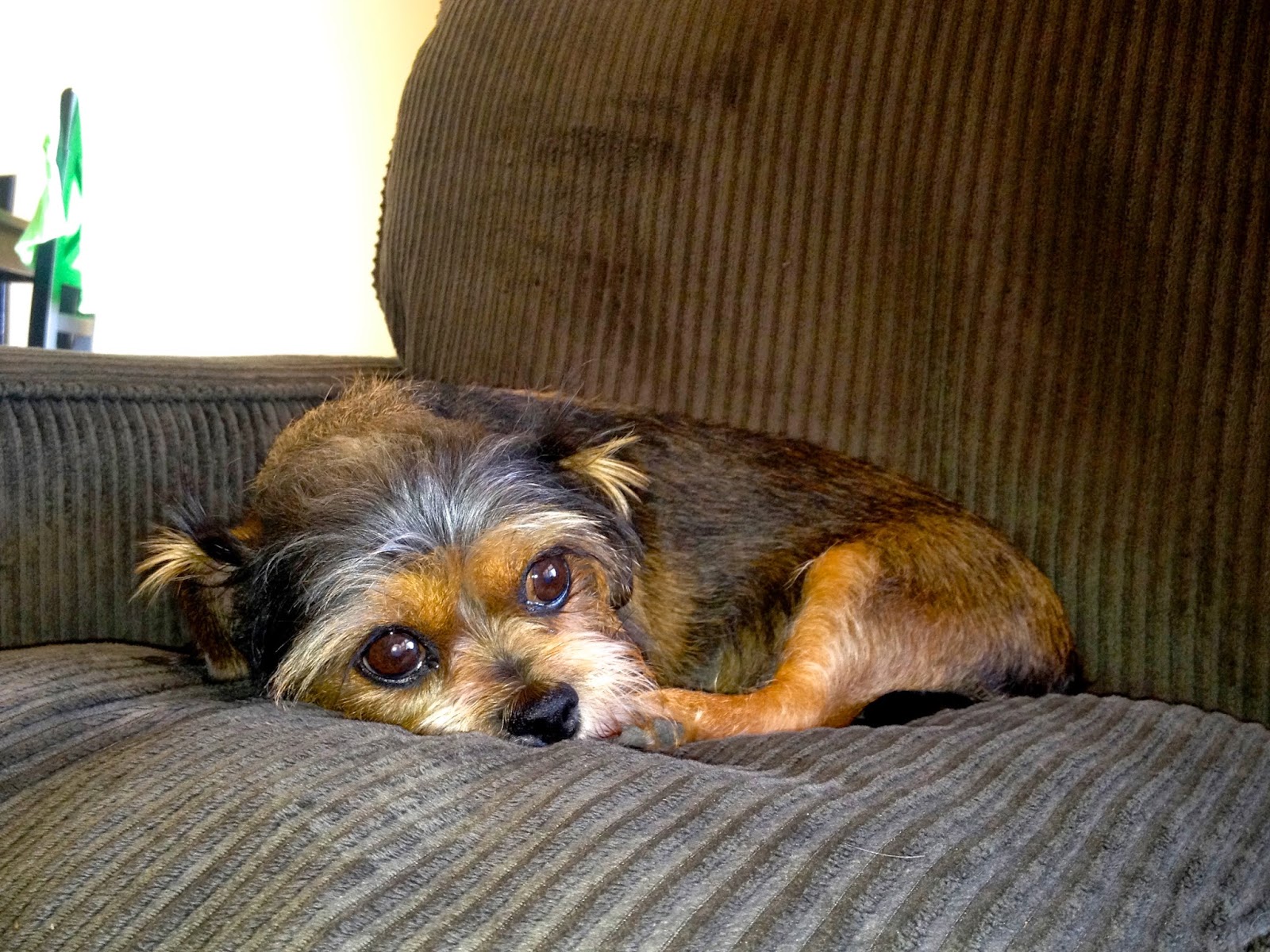 KIWI!!! Even my dog was sleeping better than me! I imagined her sleeping, most likely on my side of the bed, taking up more room than her little body needed.  After Kiwi gets a bath, I will throw a blanket in the dryer for a few minutes, then wrap Kiwi in it so she can quickly warm up. 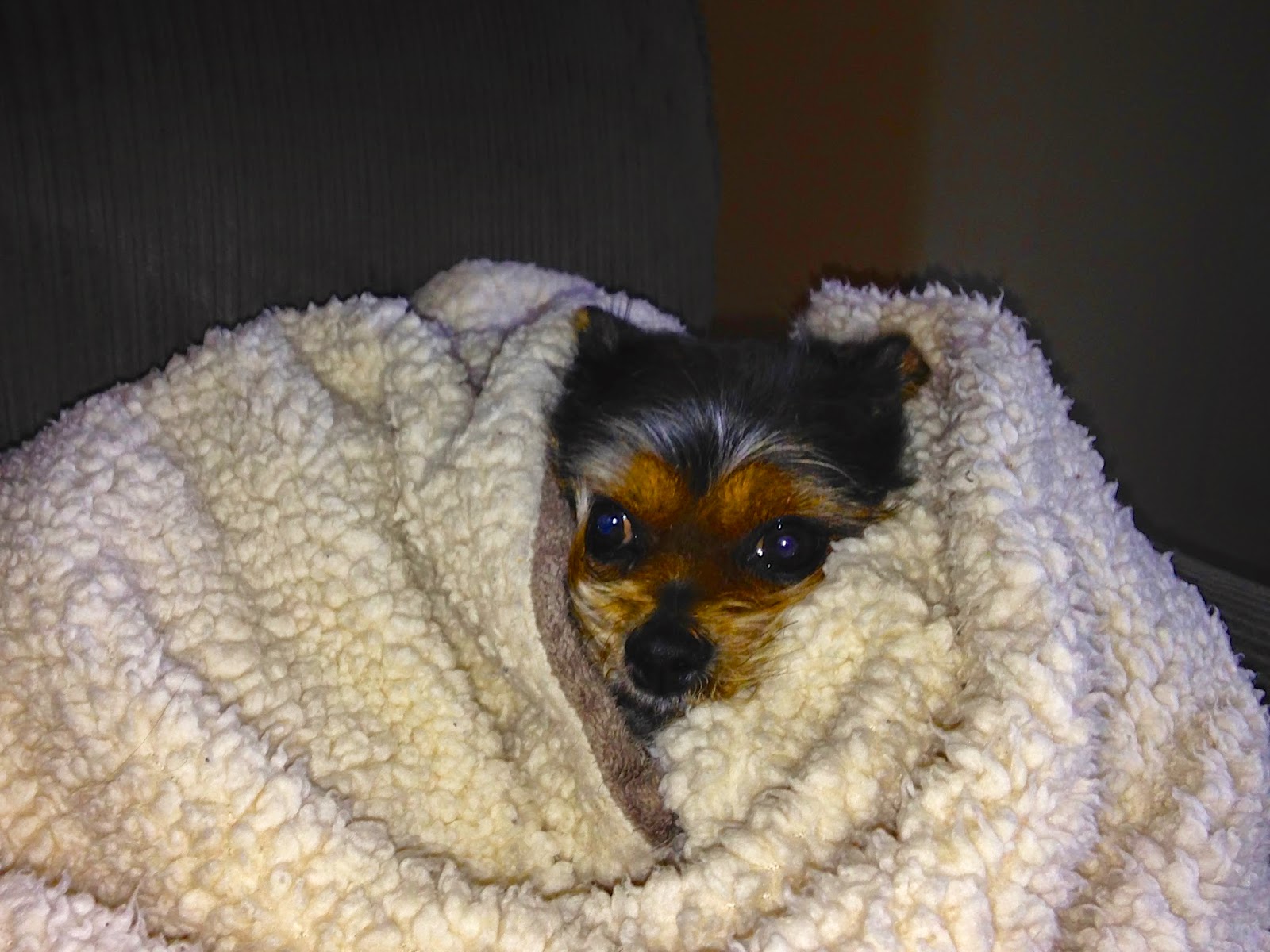 A warm blanket fresh out of the dryer would have been ever so welcome that night.  Instead I lay freezing, envious of a dog before I heard the glorious sound of my 5:00 a.m. wakeup call!

3 thoughts on “‘Twas the Night Before Steelheading”